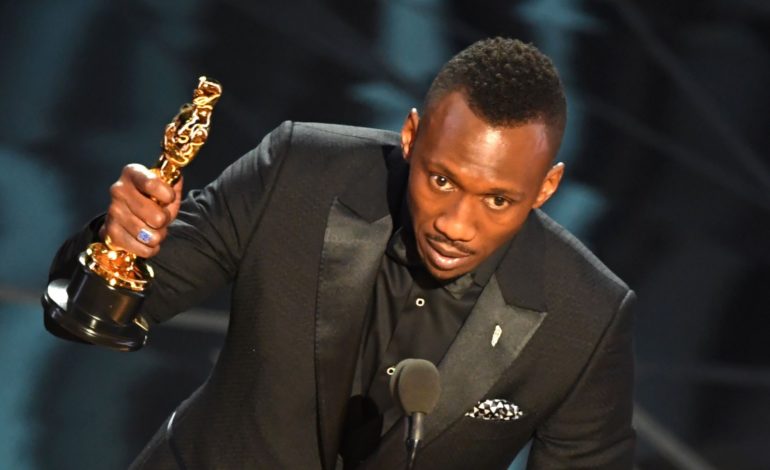 Los Angeles – Mahershala Ali made history as the first Muslim actor to win an academy award. He won the best supporting actor Oscar on Sunday for his role as a drug-dealing mentor to an impoverished Black boy in the intimate independent drama “Moonlight.”

Ali, 43, plays Juan, a drug dealer who takes a young Black boy living in Miami with a drug-addict mother, under his wing.

It was the first Oscar win and nomination for Ali, who was considered the frontrunner in the category after winning a slew of earlier awards for his performance.

Accepting the award on stage, Ali thanked his teachers.

In “Moonlight”, Ali’s Juan teaches young Chiron to swim and encourages him to not be weighed down by his environment but rather to carve his own destiny.

Ali also appeared in another Oscar-nominated movie this year, “Hidden Figures”, in which he plays a U.S. colonel who woos Taraji P. Henson’s Black female mathematician in the 1960s.

Ali’s career has spanned television, film and theater. He started out playing a doctor on TV series “Crossing Jordan” in 2001, and since then has had roles in dozens of projects including the TV series “Treme” and “Alphas.”