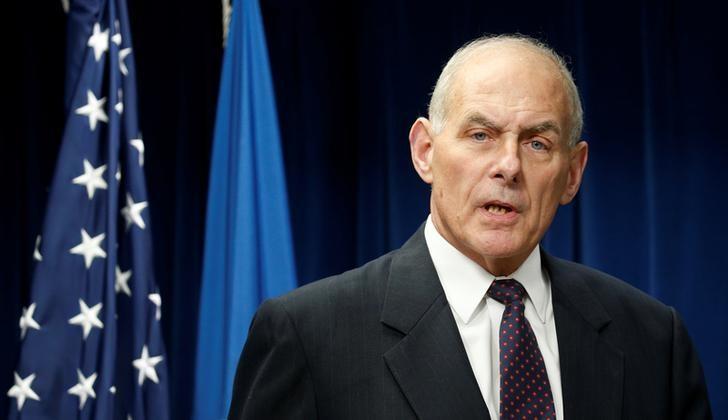 WASHINGTON, D.C. — On Thursday, Secretary of Homeland Security John F. Kelly released a statement in response to an onslaught of hate crimes against individuals and attacks against communities.

“I strongly condemn any violent acts to perpetuate fear and intimidation not only against individuals, but entire communities,” said Kelly in the letter. “I pledge the full support of the Department of Homeland Security to assist local, state and federal investigations into these incidents.”

The secretary of state has responded by directing the DHS Office for Civil Liberties and Civil Rights to work with impacted communities. This work will include periodic Incident Communication Coordination Team calls that will relay information and hate crime events to federal officials.

The DHS also pledges to work with foreign governments whose nationals have also been negatively impacted by similar attacks.

“The United States has a history of welcoming and accepting individuals, regardless of religion, race, ethnicity or national origin,” the letter read. “Freedom of religion is a cherished American value, guaranteed by the United States Constitution. DHS is committed to protecting the American people’s right to that essential freedom.”