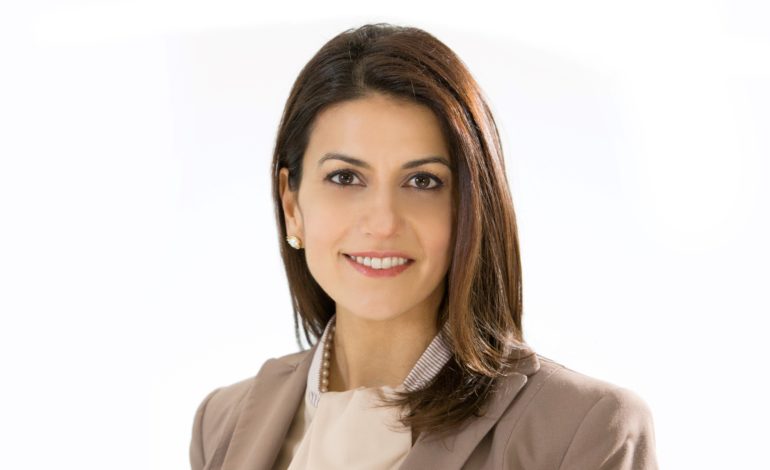 “Mariam Bazzi’s commitment to her community and the law makes her a natural pick for the Wayne County Circuit Court,” Snyder said. “Mariam brings with her to the bench years of experience in complex areas of the law and a proper understanding of the role of the judiciary. I am confident her exemplary service to Wayne County will continue in her new role.”

Bazzi, of Dearborn, has been an assistant prosecuting attorney in Wayne County since 2006, and is currently the lead attorney of the Deed and Mortgage Fraud Task Force, specializing in complex mortgage and real property related fraud.

She has handled criminal cases for Wayne County for the trial division and has been assigned to multiple district courts in Wayne County, handling felony and misdemeanor matters.

Bazzi also currently serves as the president and trustee for the Dearborn Board of Education.

She is a member of the Michigan Middle Eastern Affairs Commission, the Governor’s Environmental Justice Task Force, the Dearborn/Dearborn Heights League of Women Voters, and the Arab American Political Action Committee.

She is a member of the State Bar of Michigan and Wayne County’s Government Bar Association. She was a participant of the Harvard Young American Leadership Program in 2016.

She began her career at the Law Offices of Hamood, Runco & Fergestrom as a law clerk and was later hired at the Wayne County Prosecutor’s Office.

She fills the vacancy created by the resignation of Judge Daphne Curtis.

Bazzi must seek election in November 2018 for the remainder of the term. She will need to again run in 2020 for a full term.