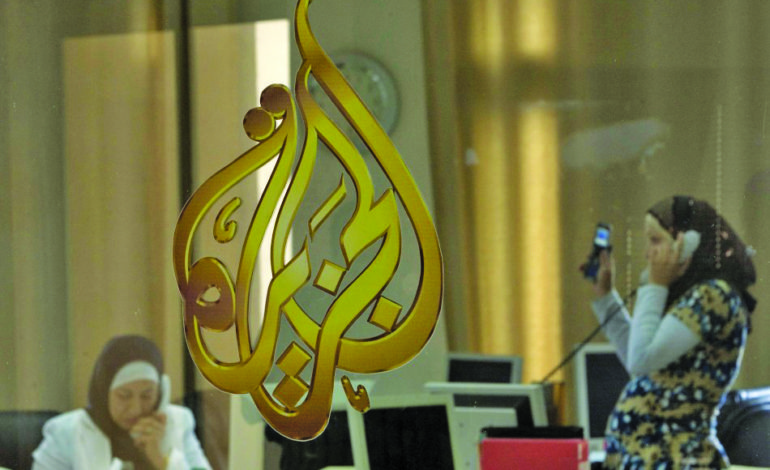 It has been more than a month since four Arab countries led by Saudi Arabia decided to cut off ties with their neighbor, Qatar.  Saudi Arabia, Egypt, Bahrain and the UAE imposed severe diplomatic and economic sanctions on the tiny Gulf state that heavily depends on imports for its daily consumption of necessary goods.

The relationship between Qatar and its neighbors has been tense, sour and a breakdown in the making. The four states accuse Qatar of being sympathetic, even supportive, of extremist groups that include ISIS and some of its affiliates that operate in Syria, Iraq, Egypt and Yemen, among other countries in and outside the region. Qatar’s critics claim that its government has supported and harbored terrorists and bankrolled their activities. It’s an allegation the Qatari government vehemently denies.

In addition to the air, sea and land embargo that have been imposed on Qatar, the coalition of the four countries laid down a list of demands with an ultimatum, submit or else. Among the demands is for Qatar to shut down its state-funded satellite network Al Jazeera and its affiliated outlets. Al Jazeera Arabic in particular has been accused of providing a powerful platform to extremist ideologies and terror groups with the blessing and approval of the Qatari authorities.

It is true that Al Jazeera emboldened the Muslim Brotherhood and enabled its voice to be heard loudly in countries that have oppressed the organization and labeled it as a terror group. It is also true that the Saudi and Egyptian regimes don’t like or trust Al Jazeera and would like to see it gone.

For too many countries, Al Jazeera is not only an irritant, but an instigator of unrest in the region. But none of these allegations constitute a valid reason to shut down a news outlet.

Even though the accusations leveled against the Qatari regime cannot be discounted or ignored, the rivals— in particular Saudi Arabia— stand accused of committing greater atrocities than Qatar, spreading and promoting their radical Wahhabi doctrine, while also aiding and funding terrorists. A recent report released by the Henry Jackson Society in London suggests that Saudi Arabia funds educational centers around the world to spread its “illiberal and bigoted” ideology.

Thus, like their arch enemy in Doha, Riyadh’s rulers deny any wrong doing or such association of their ruling family with extremism.

Earlier, at the beginning of the “Arab Spring”, similar measures were taken by the Saudi and Egyptian rulers to muzzle opposing views by abruptly unjustifiably blocking al-Manar and al-Mayadeen satellite channels from broadcasting through Arabsat, a leading satellite services provider in the Arab World headquartered in Riyadh. The world then, including the “land of the free and the home of the brave”, encouraged and praised this selective punishment and gross violation of freedom of speech. Which brings us to the deafening silence of the American media on the calls for the closure of Al Jazeera and other media outlets.

There is no doubt that the Saudi rulers’ ruthless actions have been embolden by President Trump’s recent visit.  It is shameful that the leader of the free world doesn’t champion the freedom of expression that is engraved in the U.S. Constitution. But then what should we expect from a president who treats the Fourth Estate with disdain, calling established media outlets “fake news”?

We may disagree with Al Jazeera, but a call to shut it down must be utterly condemned.