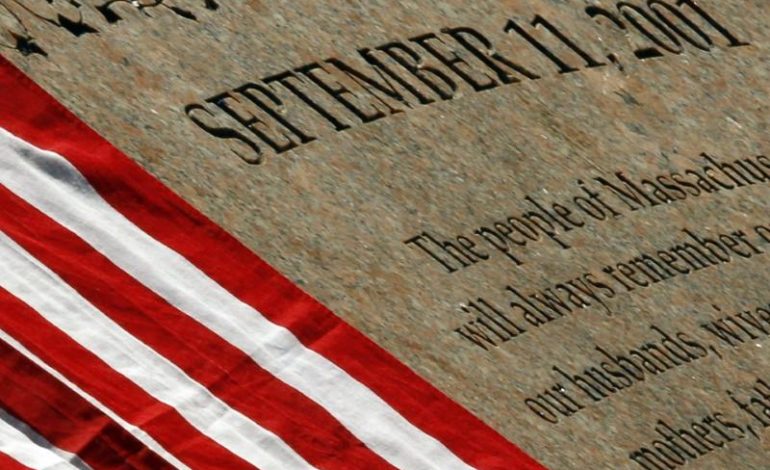 NEW YORK — Saudi Arabia on Tuesday asked a U.S. judge to dismiss 25 lawsuits claiming that it helped plan the Sept. 11, 2001 attacks and should pay damages to victims.

In a filing in U.S. District Court in Manhattan, Saudi Arabia said the plaintiffs cannot show that the kingdom or any affiliated charities were behind the attacks. It also said it deserved sovereign immunity.

The Saudi government has long denied involvement in the attacks, in which airplanes hijacked by al Qaeda crashed into New York’s World Trade Center, the Pentagon outside Washington, and a Pennsylvania field. Nearly 3,000 people died.

Saudi Arabia is being sued for billions of dollars by the families of roughly 2,500 of those killed, more than 20,000 people who suffered injuries, businesses and various insurers.

“It is what we expected,” James Kreindler, a lawyer representing the wrongful death claimants, said in an interview, referring to Tuesday’s filing. “We have tons of allegations of what many Saudis and the country’s alter ego charities did. Saudi Arabia cannot hide from the facts.”

But last September, the U.S. Congress overrode a veto by President Barack Obama and adopted the Justice Against Sponsors of Terrorism Act, which permits such claims to proceed.

In Tuesday’s filing, Saudi Arabia acknowledged that JASTA eliminated some of its defenses.

But it said the plaintiffs still could not show that any Saudi official, employee or agent planned or carried out the attacks.

It said this included Omar Al Bayoumi, said to be a Saudi intelligence officer who met with two hijackers in San Diego and been “tasked” to help them, including by finding an apartment and opening a bank account.

“Neither proper allegations nor any evidence support plaintiffs’ conclusory assertions that Saudi Arabia caused the 9/11 attacks by knowingly or even recklessly aiding the terrorists who committed them,” the kingdom said.

Saudi Arabia also suggested that JASTA might violate the U.S. Constitution if Congress passed it to dictate the result in this lawsuit, encroaching on courts’ power to decide cases.

Obama had warned that the law could expose U.S. companies, troops and officials to lawsuits in other countries.

Fifteen of the 19 hijackers were from Saudi Arabia. A U.S. government commission found no evidence that Saudi Arabia directly funded al Qaeda. It left open whether individual officials might have.