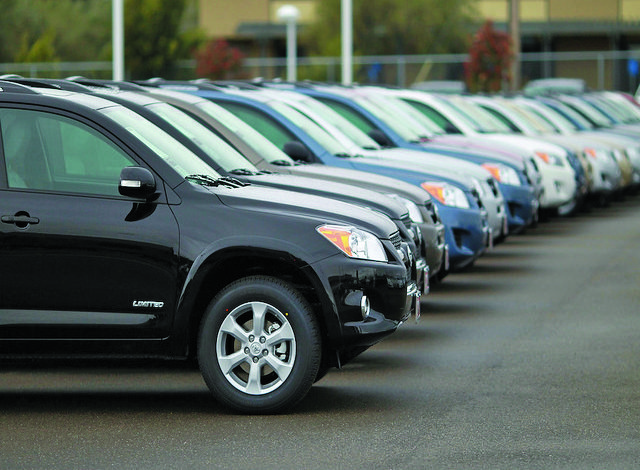 DEARBORN – The package of auto insurance bills proposed in September to reduce rates by up to 50 percent is in the works, but seems to be farfetched.

State Rep. Abdullah Hammoud (D- Dearborn), said in an interview with The Arab American News that the bill “does not have enough votes to pass.”

“My hope is to have a real conversation about it,” he said.

The Dearborn resident discussed the impact of passing the bill in terms of bringing relief to Michigan.

He said the bill would make it possible for drivers to choose between the different levels of personal injury coverage that vary from $250,000 to $500,000.

Michigan drivers now have no option but to choose the unlimited lifetime benefits.

Hammoud also said the amount for obtaining auto insurance in Dearborn is, “twice or three times the amount of coverage in Ann Arbor, for instance, which is not fair.”

If passed, the auto insurance reform would cut 20 percent for average drivers with comprehensive coverage as well as 35 percent for retirees with full lifetime health care.

In addition, the bill includes a 59 percent cut for drivers with no collision or theft coverage.

The bill also requires insurance agencies to reduce their rates by approximately 20 percent on comprehensive policies and up to 50 percent on basic policies.

It would also require that any future rate increases be regulated by the state for the next five years.

Additionally, the bill requires fixed fees at 100 or 125 percent for Medicare patients who require medical services for the victims of car crashes.

And finally, the bill would allow senior citizens to use Medicare coverage in place of auto insurance to cover medical bills, which leads $800 to $1,000 in savings per year.

The bill came together through the NAACP, the Michigan Chamber of Commerce, Detroit Mayor Mike Duggan and both Democratic and Republican representatives, and may be the saving grace for working people who are not able to pay the expensive insurance rates in Dearborn and Detroit.