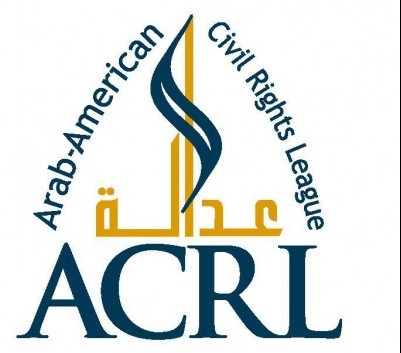 DEARBORN—  On Thursday, October 26, the Arab-American Civil Rights League (ACRL) as well as the governmental and law enforcement community, held a press conference in opposition to the passage of bill HB 5053, which bans all local funding that supports or assists undocumented immigrants.

The bill was introduced in the Michigan House on October 3 and passed by Jeffrey Noble (R-Northville) to the committee on local government.

The bill calls for laws to be changed to stop any funded programs that aid undocumented immigrants and states that if they don’t stop within a 60-day period, any resident is allowed to sue his or her local government or file a complaint with the state attorney general.

“This bill clearly seeks to quash any pro-immigrant local efforts and may encompass services that are available to the general public regardless of immigration status, like police services, the courts, municipal identification programs and other local legal and social services programs designed to address immigrant community needs,” ACRL’s press release said. “This bill is unacceptable and a compromise on our values and has the effect of require local government to racially profile community members in order to avoid harsh penalties resulting from this bill. It further puts unnecessary burdens on local agencies and municipalities and leads to invasive government practices that interfere with how cities and counties function. We ask for the protection the rights of all Michiganders and as well as the rights of local governments.”