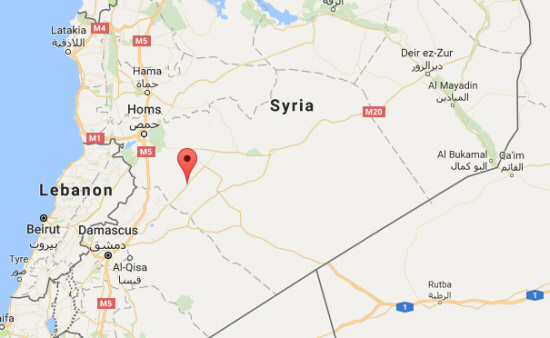 BEIRUT – An Israeli airstrike targeted a factory south of the Syrian city of Homs on Wednesday and the Syrian army responded by firing a surface-to-air missile at the aircraft, a commander in a military alliance fighting in support of Damascus said.

The commander told Reuters the airstrike had hit a copper factory in the industrial town of Hisya, 35 km (21 miles) south of Homs and 112 km (70 miles) north of Damascus. The commander did not give details of any casualties.

The Syrian Observatory for Human Rights, a Britain-based organization that reports on the war, said the airstrike had targeted a military installation.