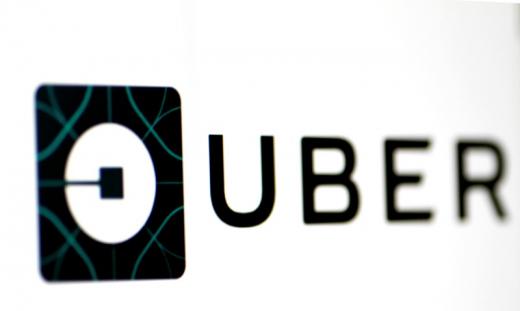 NEW YORK CITY—Conservative activist Laura Loomer was banned from the ride-sharing services Uber and Lyft on Wednesday after unleashing an anti-Muslim tweetstorm in the wake of the New York City attack on Tuesday that killed eight people, the companies said.

Loomer released numerous posts on Twitter about Muslims on Tuesday and Wednesday, accusing passersby in hijabs of enjoying the attack in New York and complaining that taxi and ride-sharing companies hired extremists.

“Someone needs to create a non-Islamic form of @uber or @lyft because I never want to support another Islamic immigrant driver,” tweeted Loomer, who briefly worked for the right-wing news site Rebel Media.

“I‘m late to the NYPD press conference because I couldn’t find a non Muslim cab or Uber lyft driver for over 30 min!” she wrote in another Twitter post, referring to a Wednesday news conference about the attack in New York.

Sayfullo Saipov, the Uzbek immigrant suspected of plowing a truck into cyclists and pedestrians on a bike path, had been a driver for Uber, the company confirmed on Tuesday.

Saipov was charged in federal court on Wednesday with acting on behalf of ISIS.

Loomer’s comments about Muslims and Muslim drivers caused an uproar on the social media service.

By Wednesday evening, Uber, which Loomer had previously criticized as anti-Semitic, said she would not be able to use the service.

Her Lyft account was also deactivated, said Scott Coriell, a spokesman for that ride-sharing service.