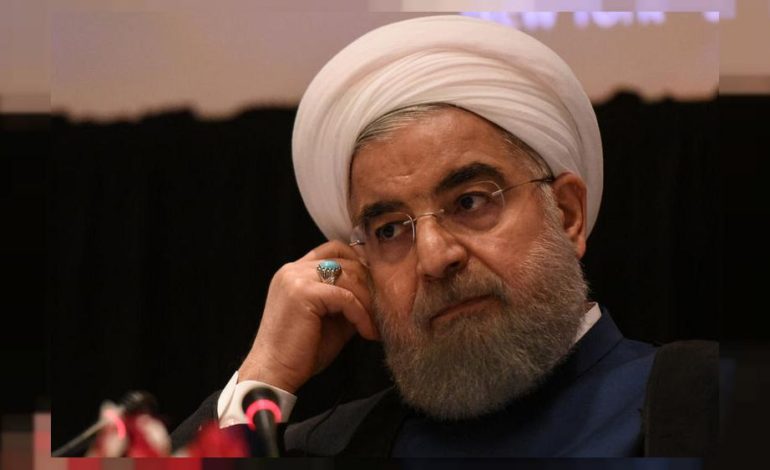 The kingdom of Saudi Arabia and Iran back rival sides in the wars and political crises throughout the region.

Saudi Arabia’s Crown Prince Mohammad bin Salaman called the Supreme Leader of Iran, Ayatollah Ali Khamenei, “the new Hitler of the Middle East” in an interview with the New York Times published last week, escalating the war of words between the arch-rivals.

Tensions soared this month when Lebanon’s Saudi-allied Prime Minister Saad Hariri reportedly forced to resign by the Saudi rulers in a television broadcast from Riyadh, citing the influence of Iran-backed Hezbollah in Lebanon and risks to his life.

Hezbollah called the move an act of war engineered by Saudi authorities, an accusation they denied.

Hariri returned to Lebanon last week and suspended his resignation but has continued his criticism of Hezbollah. Lebanese President Michel Aoun rejected Hariri’s resignation citing a violation of the constitution and calling on the Saudi’s to release the Lebanese prime minister from captivity.

Iran, Iraq, Syria and Russia form a line of resistance in the region which has worked toward stability and achieved “big accomplishments”, Rouhani said in the interview, which was reviewing his first 100 days in office in his second term.