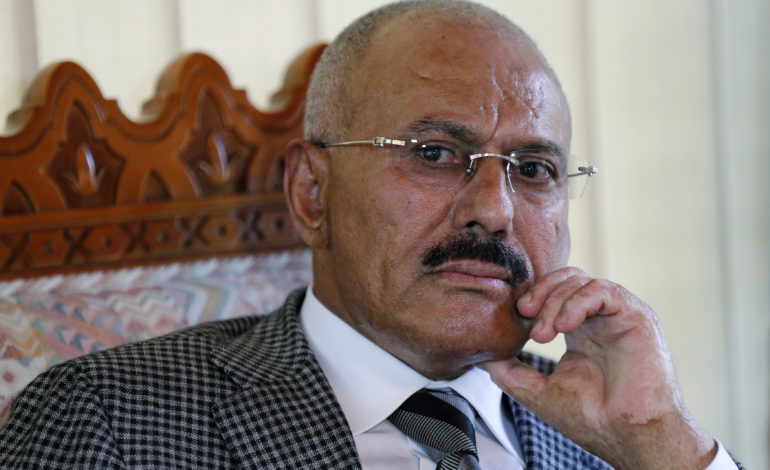 SANAA – Reports from Yemen say ex-President Ali Abdullah Saleh has been killed in clashes with the rival Houthi movement.

Houthi-controlled al-Masirah TV cited the interior ministry as announcing the “end of the crisis of the treason militia and the killing of its leader”.

There was no independent confirmation, but pictures circulated on social media appeared to show Mr Saleh’s body.