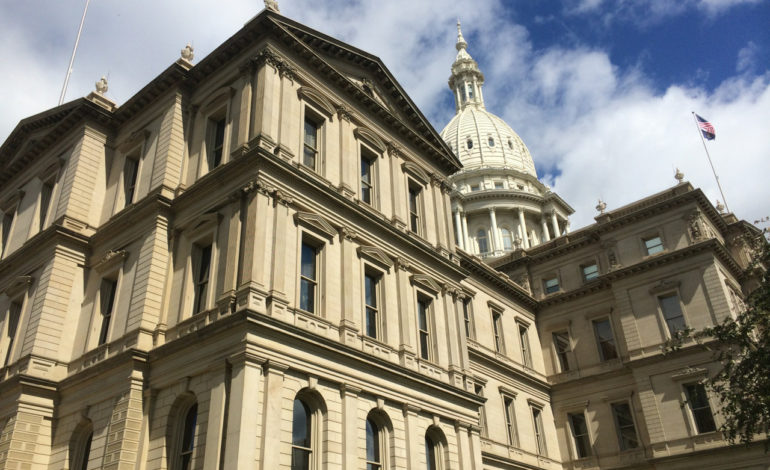 LANSING — The amount of money raised for the soon-to-be open governor’s seat is nearly $17 million, according to reports. These figures are more than double amount last time the seat was available in 2010.

The numbers represent both the eight Republican and four Democratic candidates for the August primary.

“In general, each race is different,” said Craig Mauger, executive director of the Michigan Campaign Finance Network. “But the world of campaign finance has … changed drastically since 2010: Races cost more and candidates are expected to raise more. We also have higher contribution limits.”

The most expensive governor’s race in Michigan history was in 2006. Grand Rapids-area Republican Dick DeVos raised $42.5 million, mostly from his own personal funds, and Gov. Granholm, the Democratic incumbent, raised $15.7 million.

This year, the gubernatorial candidate with the most campaign money is Democrat Shri Thanedar, although the nearly $6 million he has came largely from his own personal funds.