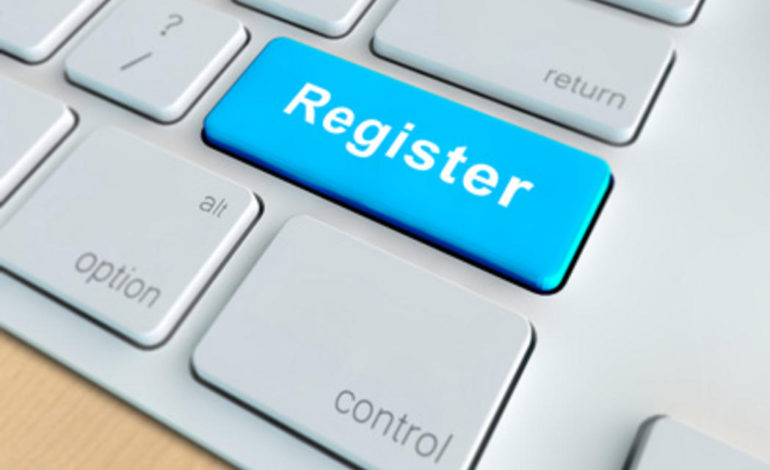 LANSING — Legislation before the Michigan House of Representatives is expected to make it easier for citizens with driver’s licenses or state identification cards to register to vote. The bill was passed by the Senate unanimously.

Will White of Michigan Election Reform Alliance is skeptical of the bills, however.

“It would be a big mistake to expose our voter database to hackers,” he said, noting that voter databases in 21 other states were hacked during the 2016 election cycle. “It doesn’t matter how high the security is, it can be breached,” White said.

Fred Woodhams a spokesman for the Secretary of State, said that only one of those 21 states’ systems’ were breached.

“It was similar to a thief going up to a door and jiggling the door handle to see if the door is unlocked,” he said. The state’s system “is a very secure system and has already performed hundreds of millions of transactions. It’s the system people use to renew their plates, their driver’s license and adds functionality for the person who wasn’t previously registered to vote.”

The bills will come before the House next week.