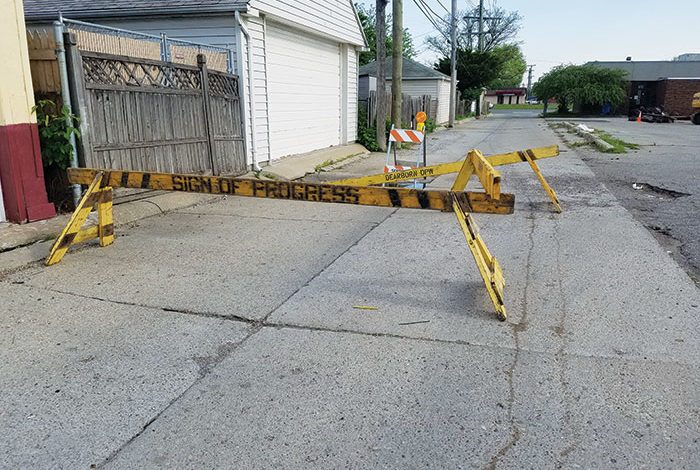 DEARBORN — A number of alleys throughout the city are scheduled to be improved this year.

Scheduled repairs include pavement at 650 locations and sidewalk repairs at approximately 200 locations. Construction will begin in the spring.

Some alley locations are scheduled to be inspected.

Reconstruction of Garrison Street from Monroe Street to Brady Street will begin at the end of August. It is expected to conclude by the end of October to avoid traffic issues during the city’s annual Homecoming festival on Aug. 3-5.