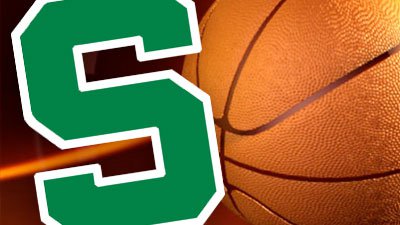 DETROIT — A Michigan State University journalism student sued the school on Monday, claiming she was raped by three basketball players and that she was discouraged by counselors from reporting the 2015 attack to police.

Identified as Jane Doe in the U.S. District Court lawsuit, the student, who was 18 at the time, claims MSU had a de facto policy of suppressing sexual assault allegations against its sports stars.

The woman states in her lawsuit that this policy has “emboldened male athletes and has given them unwritten permission to commit acts of sexual assault without consequence.” She is seeking compensatory and punitive damages.

An MSU spokeswoman told the Detroit News that the school does not comment on pending litigation.