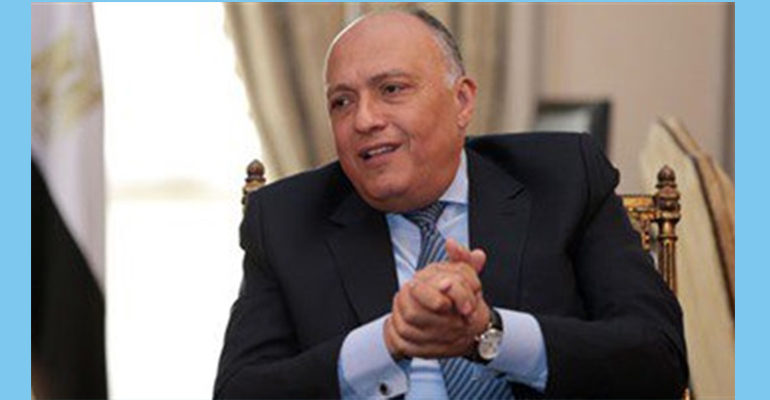 CAIRO – Sending Arab troops to Syria is a possibility that is being discussed by officials from various countries, Egypt’s foreign minister was quoted as saying in a state newspaper on Friday.

“In regards to the situation in Syria, Shoukry said that the idea of replacing forces with another that may be Arab is a possibility,” Al-Ahram quoted Sameh Shoukry as saying.

“This proposition is not only being discussed by the media, but also during discussions and deliberations amongst officials of states to look into how these ideas could contribute to stabilizing Syria,” Al-Ahram quoted Shoukry as saying.