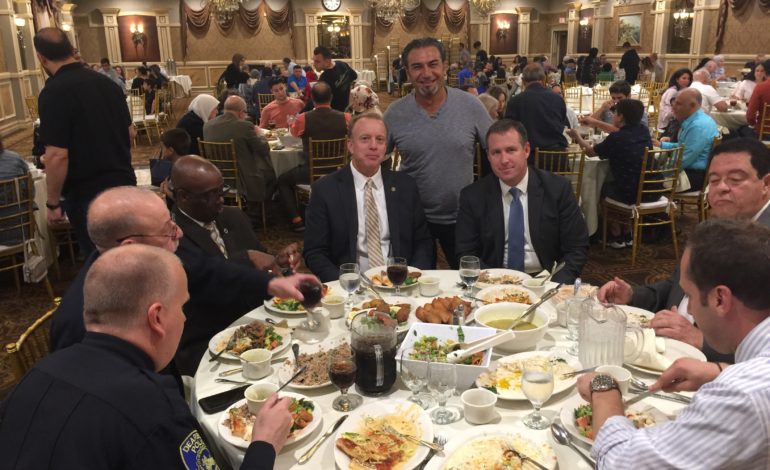 Iftar at Byblos for local officials and are Muslim families

Dearborn Mayor Jack O’Reilly held two iftar dinners at Habib’s Cuisine, one for heads of local Arab and Muslim organizations and the second for business leaders, activists and local officials.