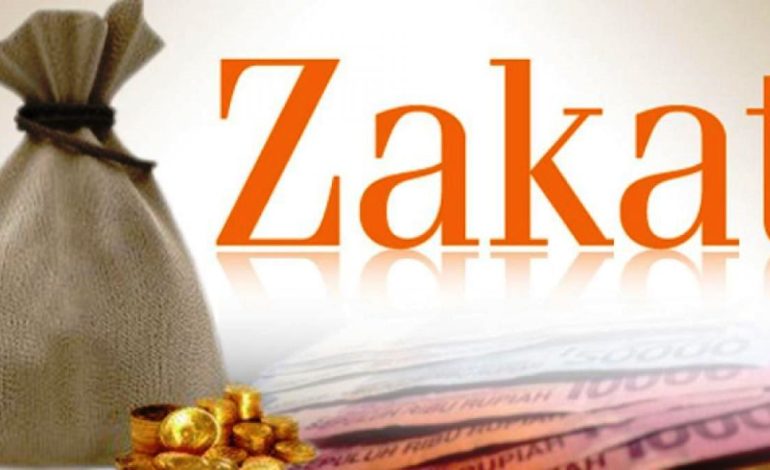 Zakat is the third pillar of Islam

FALLS CHURCH, Virginia — Azzad Asset Management, a socially responsible, faith-based registered investment advisor, announced on Thursday that its Muslim clients are expected to donate approximately $5.6 million to charity during the holy month of Ramadan. The figure is the highest since Azzad began providing this calculation in 2005.

“We are once again proud to help our clients fulfill their religious obligations and are gratified to facilitate the donation of more than $5.6 million to those in need,” Azzad said in a statement. “Charity is essential to the proper practice of Islamic investing and we hold ourselves to the highest standard when it comes to calculating accurate zakah and purification amounts for our clients.”

The third pillar of Islam, zakah— sometimes spelled zakat— is an obligation that practicing Muslims pay on assets they have owned for at least one full lunar year.

The company calculates that its clients will give approximately $4.7 million in zakah and an additional $900,000 in purification dues, bringing the total to $5.6 million.

Azzad reports the amounts to its Muslim clients in annual statements issued during the month of Ramadan. Many Muslims choose to pay zakah during Ramadan— a month of fasting, worship, and giving— which began this year on May 15. The firm regularly educates the American Muslim community on the sometimes complex issues of Islamic investing, including zakah and purification.

Islam mandates paying zakah on accumulated wealth in order to help those in need and to avoid a concentration of resources among the very few. Zakah is not a tax on income, but on wealth and savings. In addition to the obligatory zakah, Muslims are strongly encouraged to give additional charity, if they are able.