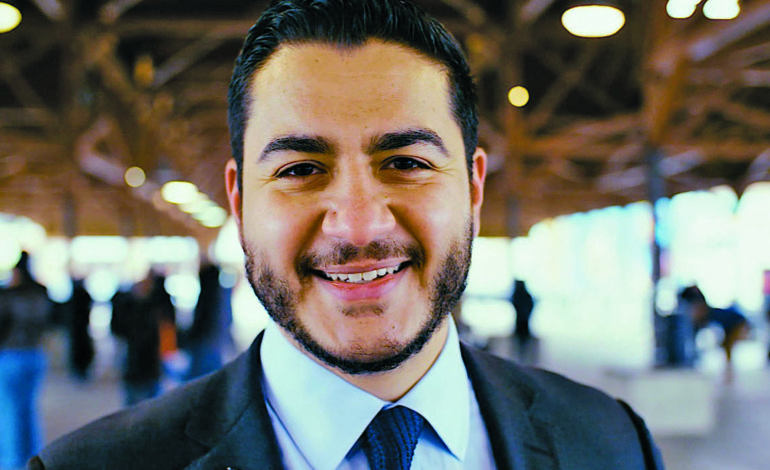 The proposal, called Michicare, would make Michigan the first state in the country to guarantee universal healthcare coverage for all residents. El-Sayed is the first candidate for governor in Michigan’s history to put forward a state-level single-payer healthcare plan.

“I’m a doctor and I believe that everyone in Michigan — regardless of how much they make, where they live, or what they do for work — should have access to high quality healthcare,” El-Sayed said in a statement. “Michicare is our plan to take back healthcare from the insurance companies and put it back in the hands of the people and the providers who serve them.”

El-Sayed is a physician, former public health professor and most recently the former health director for the city of Detroit. Drawing from his experiences in these fields, he is confident his plan is realistic in a state like Michigan.

“Those who say it can’t be done usually benefit from the system that has locked so many out — politicians who’ve sold their conscience for a few campaign dollars, or the insurance lobbyists who tell them what to do,” he said.

When asked about the benefits of a single-payer healthcare system, El-Sayed cites universal coverage, reduced prescription drug prices and a lower overall cost of healthcare for individuals and businesses alike.

Currently, Michigan has nearly 600,000 residents without insurance. Many Michiganders also face copays, premiums and prescription drug costs that are too high to adequately cover their healthcare needs.

“No more,” El-Sayed said. “No more copays, deductibles or premiums. Just healthcare. For everyone.”

Healthcare has become a prevalent election issue, with Democratic primaries across the nation facing a conflict between progressive and establishment approaches to healthcare reform. Progressives tend to favor a single payer healthcare system, while more centrist Democrats push for increasing access to healthcare through other means. The Michigan Democratic gubernatorial primary is no different. Gretchen Whitmer, one of El-Sayed’s Democratic opponent and current front runner, has yet to back single-payer healthcare. Critics cite her financial support from Blue Cross Blue Shield as a potential reason for this hesitance.

Dr. El-Sayed will face off with Whitmer and another Democratic candidate, Shri Thanedar, on August 7 in the primary election.