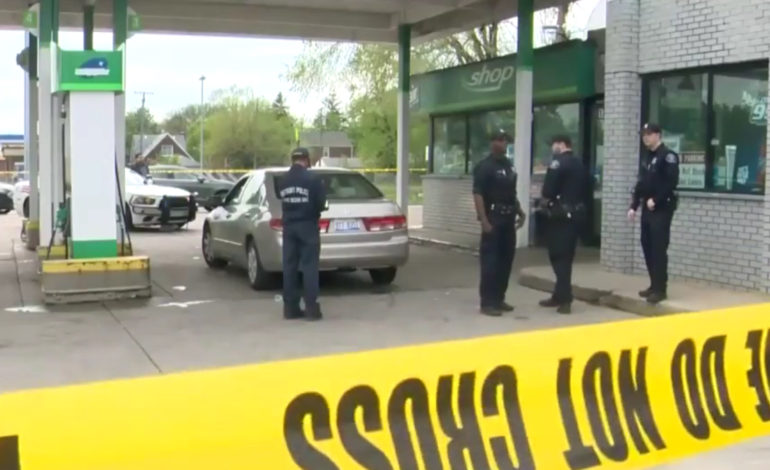 The Citgo gas station on Detroit's west side where the shooting occured on May 13.

DETROIT — A clerk charged with fatal shooting of a customer at a gas station on Detroit’s west side waived a preliminary hearing on Thursday.

Rami Ali Jaber, 26, of Dearborn Heights, is charged with first-degree murder and felony firearms violations. The shooting happened May 13 at about 4 p.m. at the Citgo gas station in the 17800 block of West McNichols Road, near the Southfield Freeway.

According to authorities, a fight between Jaber and a customer escalated and Jaber came out from behind the glass. He is accused of pulling out a gun and firing it, killing the unarmed man. 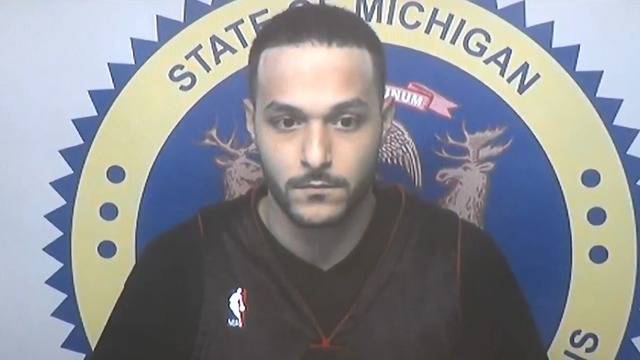 The victim was identified as 34-year-old Derek Leon Roberts. He was pronounced dead at the hospital.

Detroit police said they have surveillance video that will show exactly what happened inside the gas station.

“We do know the majority of this dispute was captured on video,” Detroit police Cmdr. Nicholas Giaquinto said.

The investigation was turned over to the Wayne County Prosecutor’s Office and a charge of first-degree murder was authorized.

Jaber’s attorney told the court that Jaber was the one who called police and that he has ties to the community.

He was remanded without bond.

Activists, including the Rev. David Alexander Bullock, are making their position on what happened very clear: They want the gas station shut down.