In a safe and respectful environment, HES educators lay the foundation of a lifetime of learning, inspiring students to academic excellence while preparing them for their future roles as responsible citizens and community members.

The four pillars of the Hamadeh Educational Services are scholarship, community, culture and character. 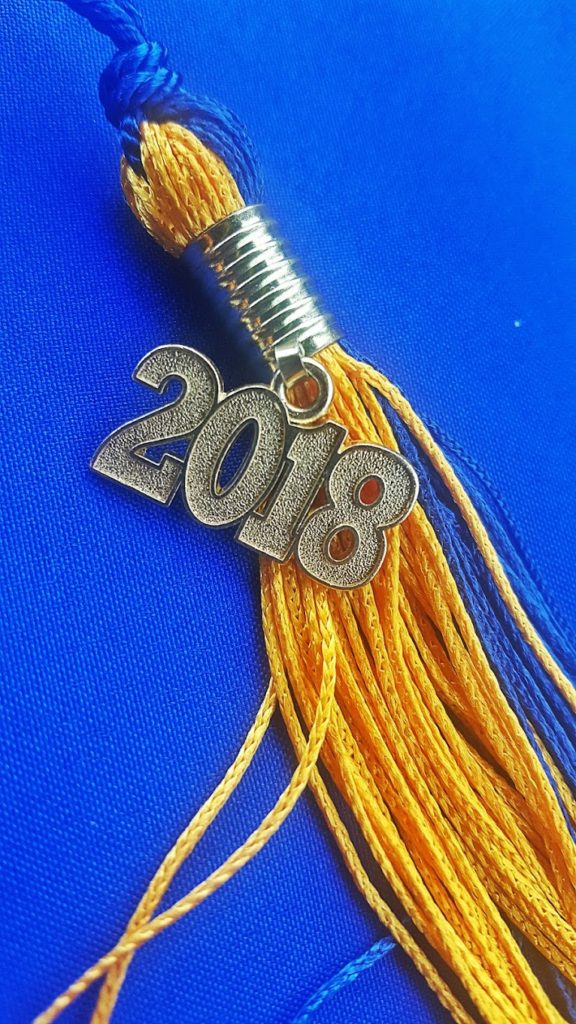 “Because of the long history of a counseling program here at HES schools, it gets deep into the individualized needs of students,” ULA  principal Layal Boussi said. “It helps those students reach their talents academically and beyond academics and into more enrichment.”

Boussi described success as not only the means of academic achievement, but also recognizing the students’ various talents.

Students members of ULA’s student government and drama club were able to showcase their first school play in May.

Out of 20 graduating seniors at ULA, eight received full tuition scholarships, including both the valedictorian and salutatorian who will attend The University of Michigan in the fall. Overall, ULA’s graduating class has raised $3.278 million in scholarships.

Out of 92 graduates from SIA, 15 received full tuition scholarships, including five who’ll attend U of M. SIA’s seniors have raised more than $20 million in scholarships.

“It all goes back to the HES pillars,” said Ali Bazzi, SIA principal and HES assistant superintendent. “Our students are lifelong learners who go out to the community and embody who they are culturally. We have good characteristics.”

Last year, SIA’s girls’ varsity volleyball team held a fundraiser conducted for cancer research at Saint Jude’s Children’s Hospital as a community outreach project in alignment with the four HES pillars. The students and faculty members also opened SIA’s doors to Dearborn Heights officials, including the mayor and the police and fire departments, for a Thanksgiving dinner organized by the National Honor Society.

Bazzi expressed pride in knowing that the academy has also won many awards, including the bronze medal for U.S. News and World Report for best performing high school in 2018. SIA’s advance work proficiency rate is at a staggering 54 percent in comparison to the advanced coursework proficiency rate of 29 percent within the whole state of Michigan.

Universal Academy had 55 graduating seniors who earned a combined $8.625 million in scholarships, including two students who received full tuition scholarships to the universities of their choice.

The High school students at the three institutions participated in various student organizations such as the National Honor Society, student government, drama, athletic programs and more.

Ultimately, HES is comprised of more than 3,000 students and more than 400 staff members who cater to the community through the Pre K-12 programs.

“Mrs. (Nawal) Hamadeh, the superintendent and founder of HES, has done a wonderful job,” Bazzi said. “She has put 20 years into it and hopefully many more years to come, in which she deserves a lot of the credit for the things she has done for the community along with the kids.”

“We are raising our youth to be our leaders,” Hamadeh said during the HES first scholarship gala in April.