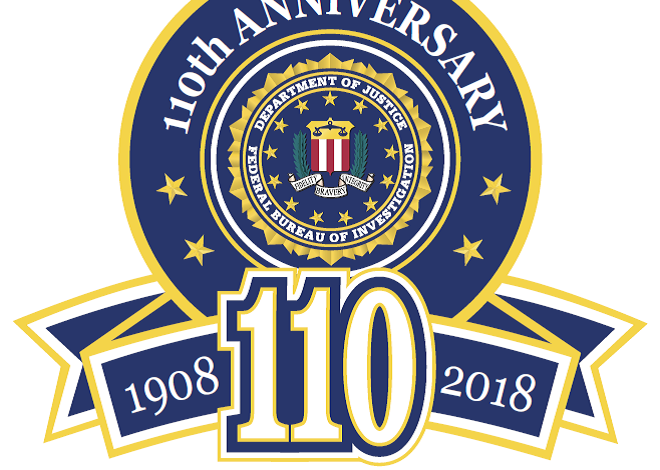 DETROIT — The FBI celebrated 110 years of public service on Thursday, July 26, and reflected on its history and the changes it’s experienced in the digital age.

Even before the FBI’s official founding, a special agent was assigned to conduct investigations in Detroit for the Department of Justice. By 1911 there was an official field office led by Special Agent in Charge J. Herbert Cole, who served through at least 1914.

Established on July 26 1908 by Attorney General Charles J. Bonaparte, the “Bureau of Investigation” started with just 34 special agents. It was officially renamed the Federal Bureau of Investigation in 1935. Now, the FBI has grown to almost 37,000 employees, including more than 13,500 special agents, more than 22,800 professional staff employees in 56 field offices, more than 400 resident agencies and 90 legal attache offices and sub-offices world-wide.

“With over a century of service under its belt, the Detroit Division remains committed to holding ourselves to the highest standard by protecting the citizens, communities and businesses of Michigan guided by the rule of law,” said Timothy R. Slater, special agent in charge of the Detroit Division of the FBI.