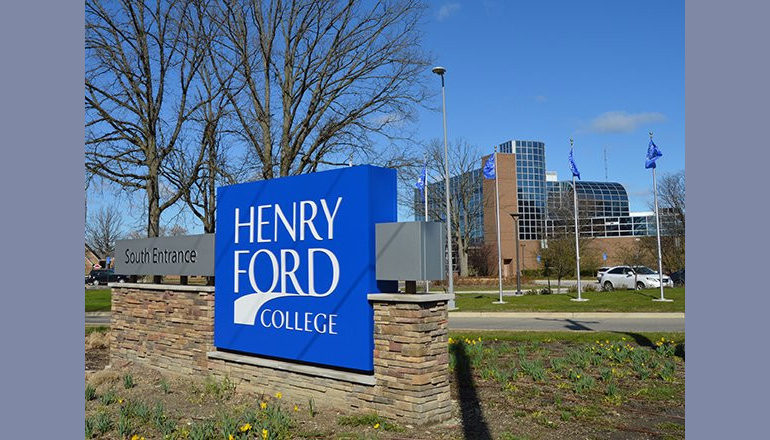 DEARBORN — The Henry Ford College (HFC) board of trustees began preliminary discussions on a ballot proposal at its board meeting on July 16. Dearborn residents will be asked to vote in the November election on a five-year millage renewal for the college.

A millage is a taxation rate expressed in mills per dollar. A school millage rate is a decided amount of money per $1,000 of property value that goes toward property tax, which in turn funds public educational institutions. 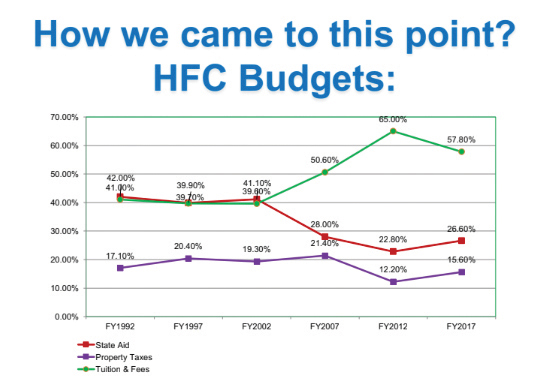 Following the roll call, acknowledgements and opening remarks, HFC president Russell Kavalhuna explained how the HFC budgets reached a certain point. He made a distinction between funding in HFC and all community colleges in Michigan, stating that HFC is below average in Michigan for community college funding. He also said state aid for the institution is dropping significantly as a percent of its revenue and a relatively low amount of HFC’s budget.

“Tuition and fees become high, reaching 60 percent (of total budget) in 2012,” Kavalhuna said. “We have almost no control for state aid; we’ve been fighting (pushing) to get more state funding.”

He also further explained that state aid funding has gone down and may likely stay down.

“Our district is small, relatively, but we do our best and punch at the high levels of community colleges,” Kavalhuna said. “I recognize that you (board members and trustees) are all interested in whether the citizens should be given the opportunity to keep us at 4 mills.” 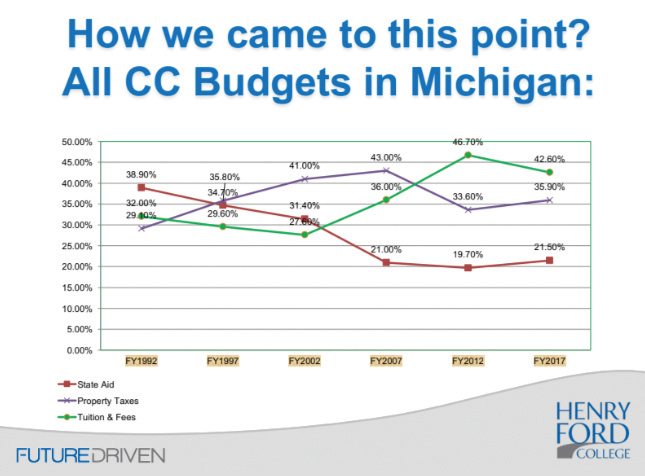 Board member and treasurer Fadwa Hammoud said the millage is prone to affect the city and the community. She further stressed that this is an important decision for everybody in the community.

“We have an informed community, a community that clearly loves this college,” Hammoud said. “It is up to the community and the city of Dearborn as a whole to vote on this, and I cannot take that away from them.”

Kavalhuna stressed why it is useful to see the valuable expenditure for the college and the community.

If successful, the planned expenditures for this money will include the following: $3.4 million to continue permanent investments over the last four years, $800,000 for a one-time use for the Integrated Energy Master Plan (IEMP) project, academic affairs, faculty, the increase of resources such as scholarships, student affairs and institutional support.

Kavalhuna also placed consideration on Henry Ford College’s old infrastructure and furniture. Scheduled projects over the next five years would impact the infrastructure of the college, totaling up to more than $2.6 million.

Board Secretary Hussein Berry also placed emphasis on the college’s infrastructure as well, stating that he has been told many things.

“A young gentleman who had just graduated from Henry Ford College walked up to me and said ‘your classrooms suck,’” Berry said.