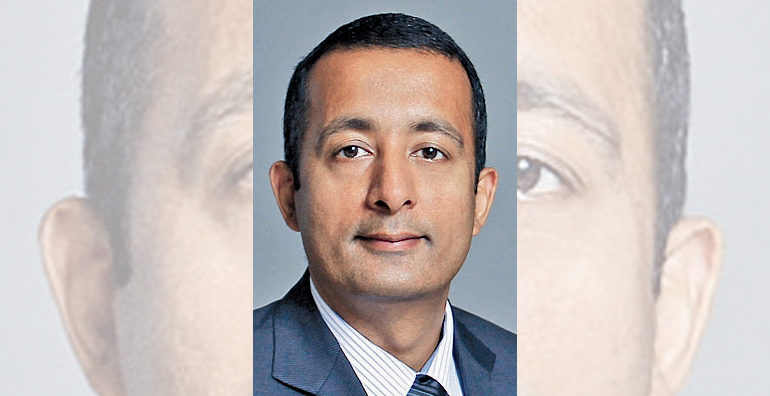 GARDEN CITY – Garden City Hospital CEO Saju George has been promoted to regional CEO of its parent company, Prime Healthcare. He will overseeing two of its hospitals in Michigan.

George has served as CEO of the 323-bed Garden City Hospital since 2014. He will also have regional oversight of Lake Huron Medical Center in Port Huron.

Garden City Hospital is a community teaching hospital with a full range of services and off-site locations. The hospital is ranked nationally for clinical excellence with a five-Star Overall Quality Award and Five Star Awards in 2018 for pacemaker procedures, hip fracture treatment, gallbladder surgery and colorectal surgery.

“This is a promotion well deserved,” said Osama Siblani, chairman of the board of Garden City Hospital. “Mr. George is a strong leader with compassion; he cares about the hospital employees, the patients, their families and the diverse communities that Garden City Hospital proudly serves.”

The Midwest region of Prime Healthcare also includes Rick Wright as regional CEO of Prime’s hospitals in Ohio and Indiana, and Steve Wilkinson as regional CEO in the Missouri and Kansas region.