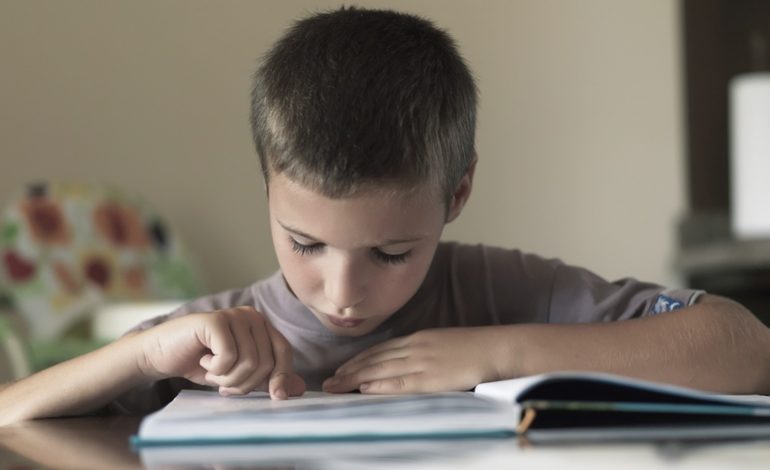 The results, which were released Wednesday morning by the Michigan Department of Education (MDE), stated that only 44 percent of students in grades 3-8 who took the language arts section of the Michigan Student Test of Educational Progress (M-STEP) passed the test.

Since 2015, the first year the M-STEP was given, the results are down almost 48 percent. It also marks the fourth year in a row that students were less than proficient.

State education officials are saying work to improve reading instruction will intensify and they urge patience to concerned Michiganders.

However, it wasn’t just the language arts portion that raises concerns.

Michigan’s science exam results weren’t released this year due to the state’s shifting to a new exam, which was considered a “field test” or practice exam.

The results parallel how students in Michigan performed on the National Assessment of Educational Progress, which is given to a sample of students in each state.

Michigan’s scores on that exam have stayed level and even declined for the last few years, while other states have seen their scores rise.

School with consistently low scores eventually risk state intervention that could even result in school closures.

Efforts to improve reading instruction have increased since a law passed in 2016 requiring third graders to be held back a grade if they’re a full grade level or more behind in reading.

The law also required literacy coaches be available to assist teachers, reading assessments be given to students multiple times per year to identify the struggling readers and intervention programs be established for those students.

Michigan still needs to determine what the cutoff will be for deciding a student’s performance in their grade level based on the M-STEP results.

At a media roundtable organized by the MDE Monday, state officials said that the work on these issues need to be given a chance to succeed, as it is an ongoing process.

“Don’t look at this year’s results … and say, ‘we’re not there, we’re in a horrible crisis,’ “MDE spokesman Martin Ackley said. “The work being done here is a great foundation. It’s showing promise.”

The Michigan Association of Intermediate School Administrators leads an effort involving leaders from across the state to meet and discuss active help for local schools. It also developed a detailed job description for literacy coaches and materials for teacher use in classrooms.

Amber Arello, executive director of the Education Trust-Midwest, an education research and advocacy organization based in Royal Oak, told the Detroit Free Press that the exam data released Wednesday showed in particular a cause for raised concerns about low achievement in African American, Latino and low-income students.

The organization found that proficiency rates were almost four times greater for White students in eighth grade math than they were for Black students and nearly double the rate of Latino students.