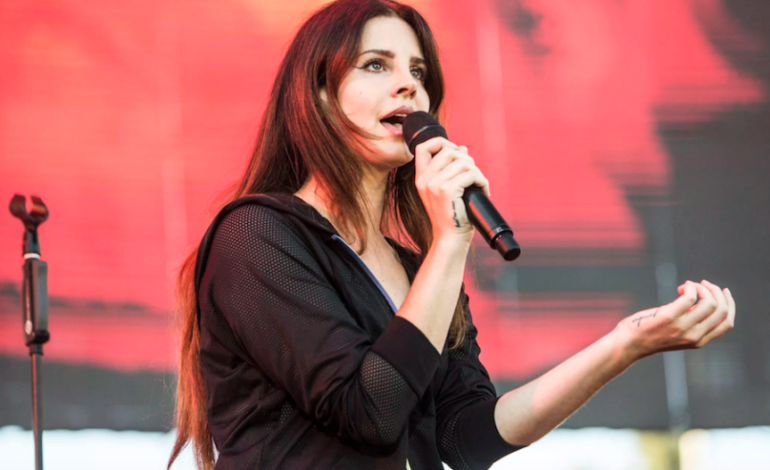 Del Rey (real name Elizabeth Woolridge Grant) had pulled out of an earlier engagement in 2014. According to Variety Magazine, the entertainment trade paper, “the organizers are said to be livid”, especially since Grant had asked to perform at the event.

The Jerusalem Post asserted that the reason Del Rey gave was to treat her Palestinian and Israeli fans equally, calling it a cover for submitting to Boycott, Divestment, Sanctions (BDS) pressure.

Quoting Grant, the paper wrote: “the singer stated she will wait until ‘a time when I can schedule visits for both my Israeli and Palestinian fans.”

Variety noted “Western artists who perform in Israel often face protests and social media criticism from believers of the BDS movement, which calls for ‘boycott, divestment and sanctions’ against the country. Among the most vocal proponents of the stance is Pink Floyd’s Roger Waters.

Grant had previously defended her decision to perform in Israel, writing on Aug. 19: ‘I believe music is universal and should be used to bring us together. … Performing in Tel Aviv is not a political statement or a commitment to the politics there just like singing here in California. doesn’t mean my views are in alignment with my current government’s opinions or sometimes inhuman actions.’”