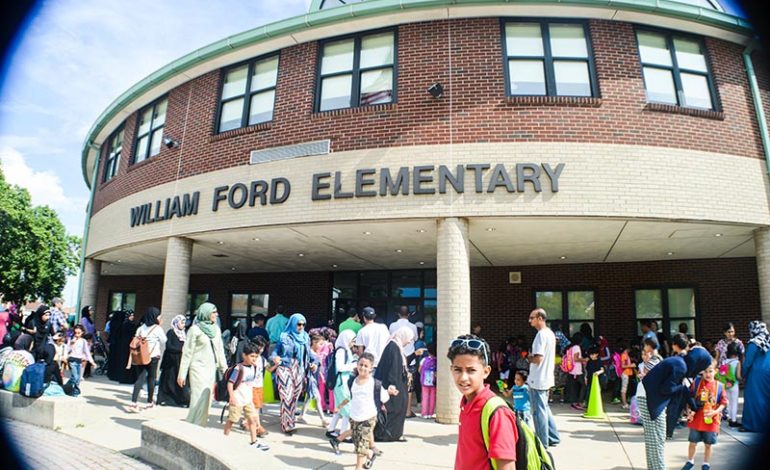 The Statue of Liberty stands tall and high in New York, symbolizing freedom and enlightenment and is aimed towards sealing friendship. One defining metaphor known in the United States is a “melting pot” of immigrants around the globe, but what does being an Arab American mean to Arab American citizens?

Being an Arab American in the United States is an evolving sense of identity and Arab Americans have said that they are too often described in simplistic terms.

Consequently, in the American and Western mindset, the “East” has been constructed to represent the opposite of American culture, values and life; the Arab Americans are either identified as a subculture or counterculture, subjectively.

“It all depends on who is taking this (Arab Americans) into consideration,” an Arab American student studying biology and psychology told The AANews. “We may be viewed as a subgroup to American society because we assimilate to American norms but still identify with our own, too.”

Kenneth Ayouby, an educational consultant and counselor, told The AANews that speaking Arabic in public is devalued and often seen as suspicious, as he also wrote that prejudice comes from a connection of having a lower status in his case study of Arabic heritage learners and their community.

Other Arab Americans, however, said that being an Arab American is like marrying both cultures: The Arabic and the American.

Taharah Saad, a radio quality engineer at Ford Motor Company and vice president of the Arab American Women’s Business Council, said being an Arab American is very meaningful to her as it’s an expression of her identity.

“To me, it means marrying both cultures, where we’re [ethnically] from and [where] we’re born and reside,” she said. “Having both of them here is the integration of the best of both worlds.”

Describing the experience of being an Arab American with one word, Saad said it is all about culture despite the road to assimilation and professional success. She emphasized the value of her culture that traces back to how she was raised and how she was inspired to be her best self as an Arab American.

“It is important to grow and adapt to where we live without losing who we are,” she said.

Saad also expressed her gratitude towards the Arab American and American communities, in which they deal with prevalent issues in society such as mental health concerns and substance abuse. Most importantly, she said she loves the sense of togetherness the communities have.

Wissam Saab, an Arab language and culture teacher at Unis Middle School, said his ultimate goal as a teacher is to raise his students to become great citizens and hopes that they could achieve the American Dream as Arab Americans.

“I would be very happy to see my students become leaders, doctors, teachers, lawyers,” he said, adding that he hopes to represent Arab American culture as what it truly is.