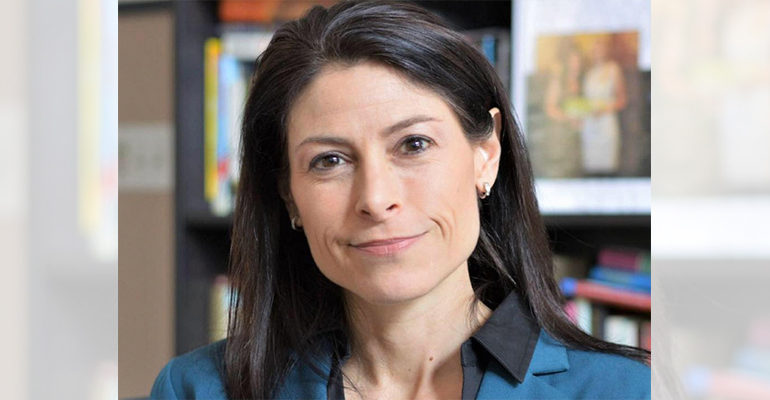 LANSING – Michigan Attorney General-elect Dana Nessel recruited a team of experts to assist with the transition as she prepares to take office as Michigan’s 55th attorney general on Jan. 1.

Nessel chose former Attorney General Frank Kelley, who served as Michigan’s AG for 37 years, as chair of her team. He was the longest-serving attorney general in U.S. history.

“I’m honored to have the wisdom, the experience and the candor of Mr. Kelley as I prepare to take office,” Nessel said. “His leadership is invaluable to me, to the office and the residents of Michigan.” 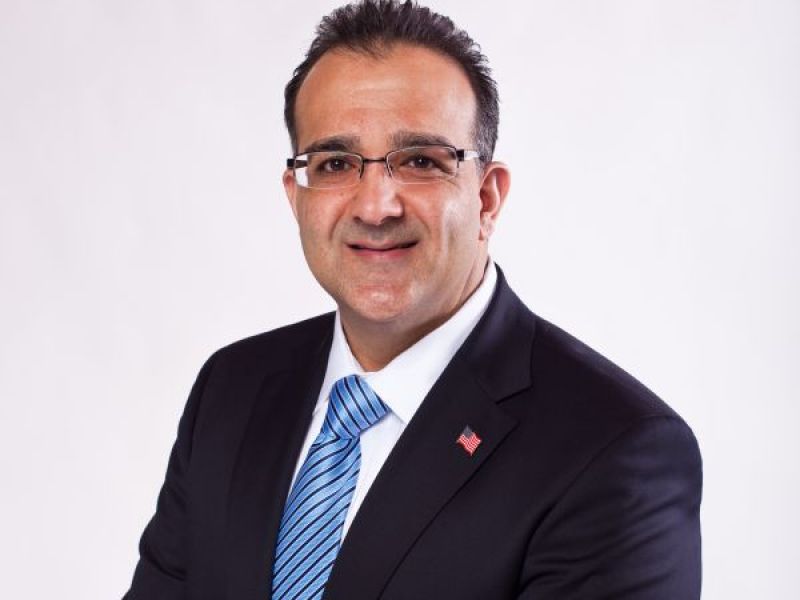 “It is an honor to be selected to join this prestigious team of professionals,” Sareini said. “I am most excited about the opportunity to serve the people of the great state of Michigan. Together with Dana Nessel, we will work towards a smooth and efficient transition in establishing the Attorney General’s Office to begin work on day one.” 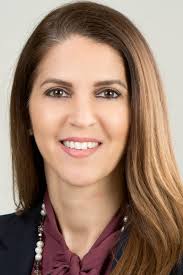 “I am both pleased and honored to join in AG-elect Dana Nessel’s historic transition,” Elhassan said.  “AG-elect Nessel ran on a platform of inclusion and diversity.  Her transition team reflects those values as it also reflects Michigan.  I look forward to working with the AG-elect and the outstanding women and men of her transition team as they return the Attorney General’s Office to the people of Michigan.”

“We are prepared to hit the ground running,” Nessel said. “Together we will work closely with the current AG’s team to ensure a smooth transition and set up an effective Office of the Attorney General so that on day one we can get right to work for the people of the state of Michigan. There are tens of thousands of cases pending before the AG and this team will closely look at the status of those cases and others the attorney general-elect may want to pursue. This will be a careful, methodical review to ensure a smooth transition between administrations.”