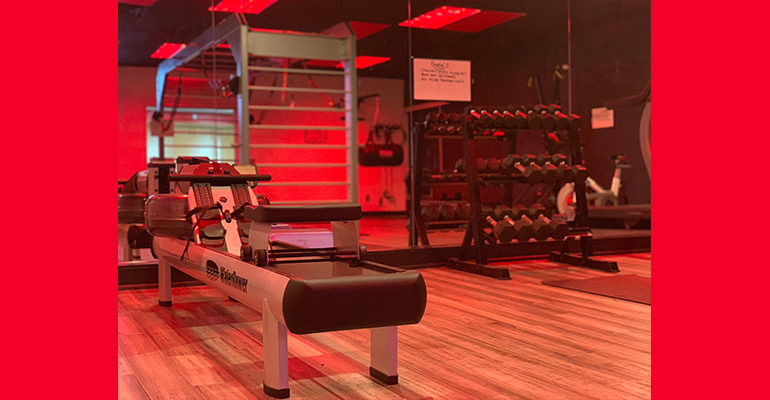 Red Effect Infrared Fitness, a new concept in women-only gyms, just opened in Dearborn Heights and plans are underway for locations in Dearborn and other parts of Metro Detroit

DEARBORN HEIGHTS — Red Effect Infrared Fitness opened a new women-exclusive location on Ford Road in Dearborn Heights on Friday Nov. 23, the first of its kind for the chain with more than 300 franchises sold and in development.

Allie Mallad, owner of Red Effect, said he came up with the idea two years ago just after he began the brand.

“We’re very excited that we can give women an opportunity to have a private setting for themselves that is becoming a community for women to come together and motivate each other and work out without having to worry about what society has to offer sometimes,” he said. 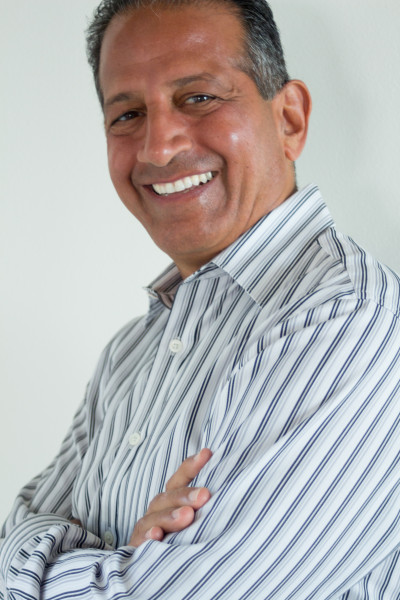 Mallad, a Dearborn native whose own daughters live in the city, said he wanted to start the new-concept gym in his hometown.

“Of course I saw the need in Dearborn, Dearborn Heights because of our Muslim community,” he said. “But I see the need all over the world for this. I wanted to introduce it to my hometown and I wanted the women of Dearborn to have a private facility to take advantage of and feel very comfortable in.”

The manager of the new location, Amrieh Eljahmi, said women are thrilled about their experiences at the gym so far.

“The girls that are signing up; whether they’re covered or not covered, they feel more comfortable,” she said. “It truly is amazing; everybody who walks in that door is like ‘whoever came up with this is a genius.’” 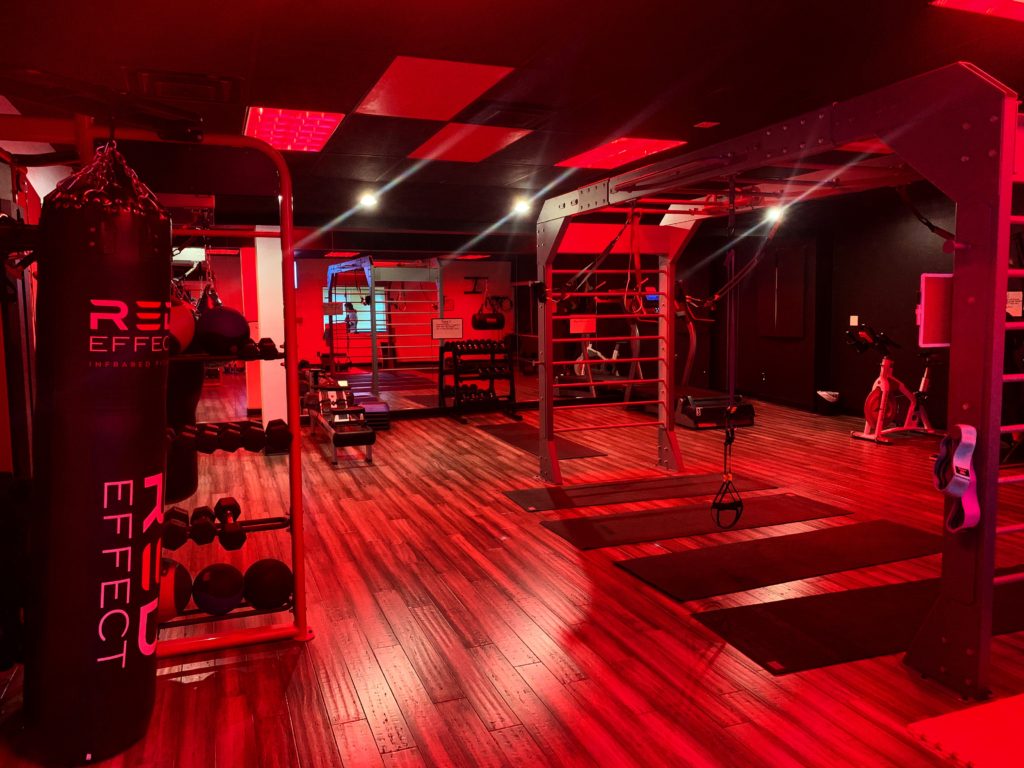 Eljahmi said she thinks women are more comfortable working out without “people of the other sex looking at them, gawking at them.”

Mandi Cobb, the corporate master instructor of Red Effect, explained that each workout lasts a little over 30 minutes, with 10 interval training rounds at three minutes for each station. Each participant’s heart rate is monitored during workouts with waist straps given to each member along with boxing gloves and hand wraps.

“It’s used in physical therapy for inflammation, arthritis and injuries,” she said. “It helps with depression and helps with weight loss. So they burn around 400 calories in [the gym] and there’s an after-burn effect of up to 36 hours. It heats you from your core temperature inside out.”

Cobb added that the infrared can help with achy joints from winter cold and even reduce acne scars.

“Most places are freezing cold and have fans going everywhere,” she said. “Most people think of like forced heat where it’s stuffy and you can’t breathe, but this is a very different feel.”

Mallad said Red Effect is the only gym in the world using infrared technology while members exercise.

“We put infrared into the ceiling panels so at a comfortable 80 degrees you can work out while getting those benefits,” he said.

“With infrared you’re recovering while you’re working out,” he said. “That’s what makes the science so powerful and that’s what makes the concept one of a kind and why we’re so excited for the future. You’re not nearly as sore as the day you were before and that allows you to work out at a faster pace.”

Mallad said the response to the new gym has been so successful, he’s already looking for an additional location in Dearborn. After 180 pre-sales, he said hundreds more women have purchased memberships in the last week.

“We’re going to take the lead and try to motivate our first responders to try the infrared technology,” he said. “Just as a little pay-it-forward kind of thing.”