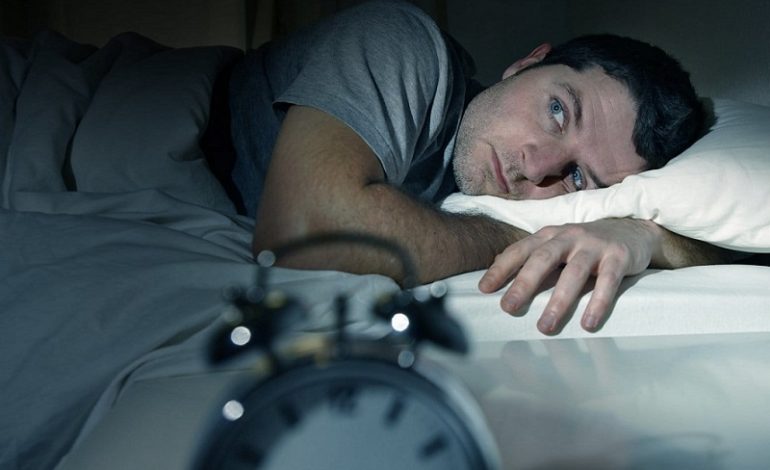 Sleeplessness is on the rise in the U.S., new study finds

The number of U.S. adults battling sleeplessness is on the rise according to a new long-term survey and analysis of nearly 400,000 participants, which found that one-third slept less than six hours a night.

The study, undertaken by lead author Connor Sheehan of Arizona State University in Tempe and his team, collected and examined data between the years of 2004 and 2017.

In total, 398,382 participants from ages 18-84 were included, filling out a survey asking exactly how much they slept in a 24-hour period.

The research was published in the journal Sleep, and found that Hispanics and non-Hispanic blacks were most likely to report sleep times of six hours or less, considered to be “short sleep” by the survey. By 2017, the last year of the survey, 42 percent of black participants and 33 percent of Hispanic participants were sleeping six or fewer hours. 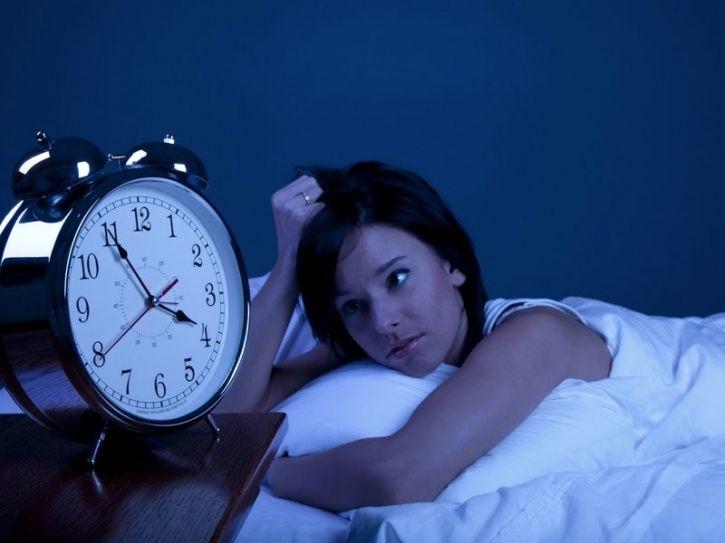 The trend toward increasing numbers began in 2013, the team reported, with researchers hypothesizing that the social inequality gap could be widening as a result.

“I’m really interested in how sleep is kind of a mechanism that links inequality in the social environment to health outcomes,” Sheehan, an assistant professor at the School of Social and Family Dynamics, said according to a press release from ASU. “It’s a way social inequality leads to people living shorter or healthier, longer lives.”

The number of sleep-deprived people began rising after 2012, as “short” sleepers rose from 28-29 percent that year to 33 percent in 2017, which also saw the proportion of people reporting even “adequate” sleep fall to 60 percent.

In total, a 15 percent increase from 2013 to 2017 in people across the U.S. getting too little sleep was recorded.

“At 9 million people, that’s the population of New York City reporting short sleep,” Sheehan said to Reuters. “It’s a nontrivial number and a canary in the coal mine for our future health outcomes.”

Cutting caffeine out early, avoiding phones and TV exposure at night, and avoiding eating or work in bed were listed as the three biggest tips for getting better quality sleep according to the university’s website.

“Sleep in a dark room and try to not use your phone or watch TV right before bed,” Sheehan said.

“Don’t eat too much right before bed and stop drinking caffeine early in the day. Keep your room at a comfortable temperature. You shouldn’t be doing many other things aside from sleeping in bed. You shouldn’t be working or eating in bed, for example, because it’s best if your brain only associates your bed as a place to sleep.