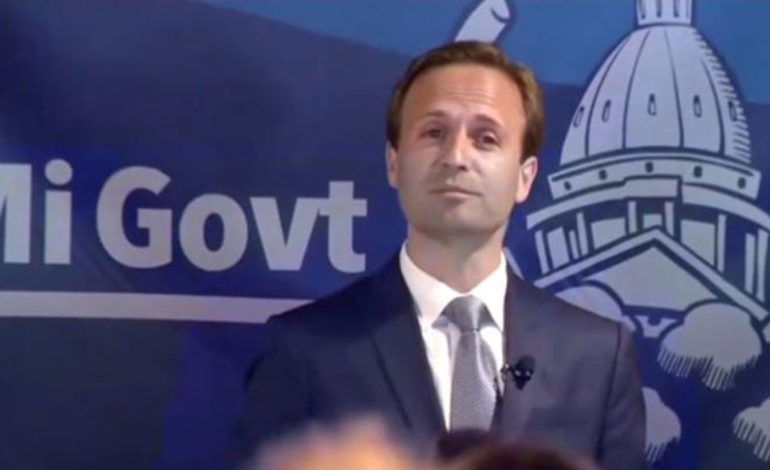 LANSING — Former Lieutenant Governor Brian Calley announced Wednesday he will join the Small Business Association of Michigan, where he will serve as president, leading the group’s lobbying and communications efforts.

Calley, who lost his campaign to succeed Rick Snyder as governor, said in a statement that he is “thrilled” to advocate for the men and women who own and operate small businesses.

AP contributed to this report.