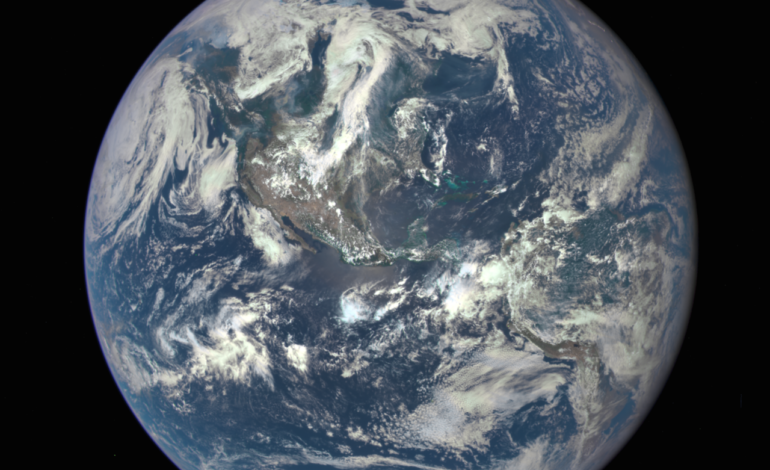 The magnetic north pole is constantly moving due to the movements of iron-rich fluids deep below the Earth’s crust.

WASHINGTON, D.C. – Rapid and irregular movements of Earth’s north magnetic pole prompted an emergency update to a model assisting with navigation. The scheduled fix was supposed to happen on January 15, but the U.S. government shutdown forced a delay.

The magnetic north pole is constantly moving due to the movements of iron-rich fluids deep below the Earth’s crust. Or at least that’s the theory—the whole thing is still somewhat of a scientific mystery.

The World Magnetic Model (WMM) produces a five-year forecast of the Earth’s magnetic field, which assists with navigation programs. But the rapid movements of the north magnetic pole over the last three years made the 2015 WMM inaccurate.

A necessary early update was supposed to happen on January 15 and has now been bumped to January 30.

The WMM forecasts are produced by the U.S. National Oceanic and Atmospheric Administration (NOAA) and the British Geological Survey (BGS) on behalf of the U.S. National Geospatial-Intelligence Agency and the U.K. Defence Geographic Centre.

The WMM is the standard magnetic model used for navigation by organizations such as NATO, the Ministry of Defence and the U.S. Department of Defense, and also by smartphone operating systems such as Android and iOS.

Many phones contain a magnetometer that measures the Earth’s magnetic field.

The WMM stated the Earth’s core is responsible for the magnetic pole’s new movements. Beginning in late 2014 the core geomagnetic field started to shift in a way they hadn’t predicted, BGS scientist Will Brown wrote on his blog.

Scientists have also started to observe accelerations of flow in the core in the northern hemisphere.

In 2016, a particularly powerful geomagnetic pulse under South America complicated the magnetic field even further.

By March 2018, BGS said the 2015 WMM was “no longer meeting its accuracy requirements.”

To fix it, scientists will add three years of scientific data to the model and take the 2016 pulse into account.

The arrow on a phone’s compass points directly at the magnetic north, but the map on your phone could be off because it references the inaccurate forecast.

BGS scientist Ciaran Beggan told Reuters the compasses in our smartphones are only “fractionally wrong” and “within errors allowed in the five-year models.”