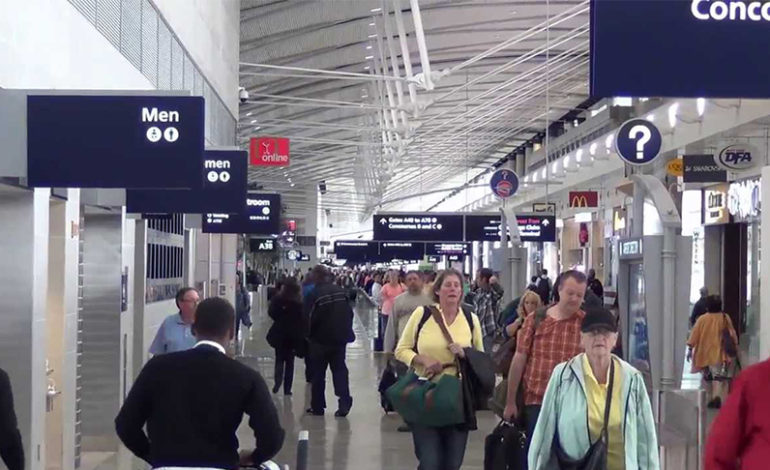 Compared to 2017 it’s an increase of more than 535,000 travelers, according to data by the airport’s Department of Financial Planning & Analysis.

The 2018 total is the highest number of passengers at DTW since 2007. A Feb. 4 press release reported that the 1.5 percent year-over-year increase is attributed in part to new domestic and international service.

Aeromexico added more routes at DTW than any other airport outside Mexico with service to Leon and Queretaro. Flights to Guadalajara and San Luis Potosi are scheduled to begin in May. 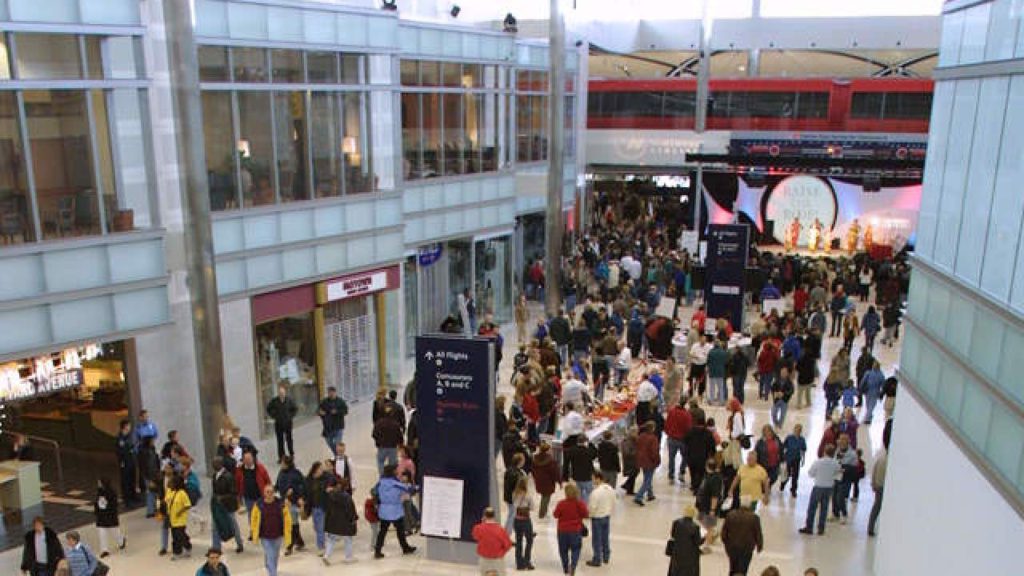 “Our 2018 passenger total is the highest since 2007, when Detroit Metropolitan Airport welcomed 36 million passengers,” said Wayne County Airport Authority CEO Chad Newton. “Customers have a choice when they fly. We’re working hard to offer flights that have a wide appeal and deliver an excellent customer experience in our terminals.”

The number of outbound passengers visiting or residing in the Detroit area, also known as origin and destination – or “O & D” – traffic, is contributing to the jump in total passengers. The final 2018 O & D data is expected to show a nearly 5 percent increase for the year.

“The continuous growth in travelers shows that Detroit’s economy is strong and Detroit Metropolitan Airport plays a critical role in this region,” said WCAA Board Chair Nabih H. Ayad.  “DTW’s annual economic impact is estimated at $10.2 billion, and the airport is responsible for sustaining more than 86,000 jobs across Michigan. That’s why the DTW team won’t stop striving for excellence—inside the terminals and on the airfield.”

This year, new dining options will be offered at the North Terminal, as part of the first phase of a nearly $21 million food and beverage program transformation.

This month, Spirit will offer nonstop service to Austin, Texas. In March, Delta will add flights to Bozeman, Montana. In April, Frontier will offer service to Las Vegas and Spirit will begin service to Raleigh-Durham, North Carolina in May.

The list goes on; however, one of the most anticipated additions in 2019 is Delta’s service to Honolulu, Hawaii, which begins in June. Previously, Honolulu was DTW’s third largest market without nonstop service from Detroit.