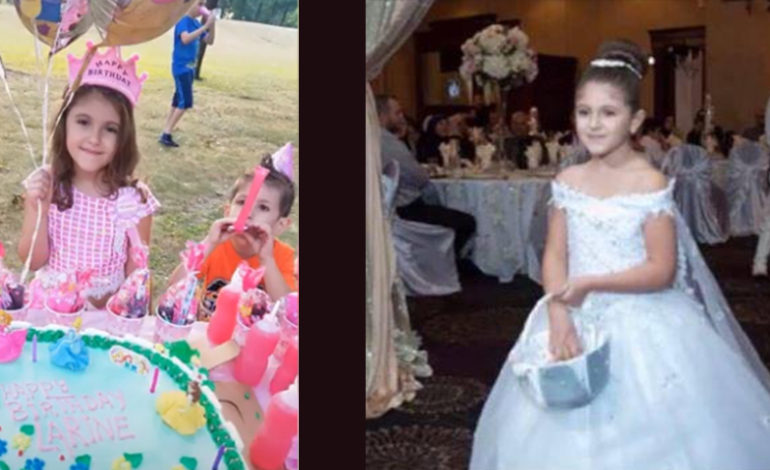 DEARBORN — Seven-year-old Larine Ahmad has died after being taken to a local hospital, a statement from Dearborn Public Schools said.

Ahmad, a second-grade student at Henry Ford Elementary School, was taken to the hospital after suffering an unnamed medical emergency on Feb. 7, and died two days later.

The family has not released details as to a possible cause of death.

“Our most sincere condolences go out to the Ahmad family during this most difficult and tragic time,” he said.

“(Saturday was) a very sad and tragic day for all of us as we continue to grieve the loss of one our students,” he wrote. “Throughout the day I have been in contact with the family, Supt. Maleyko and his administrative team, and our entire district crisis team.”

He added that the staff is focused on helping the family, students and faculty in the grieving process.

“Any time there is such a tragic event such as this we are left asking so many questions,” he said. “Why did this happen? How did this happen? Out of respect for the family during this time of mourning we are asking that individuals refrain from speculating at this time.”

A public viewing was held on Monday, Feb. 11, and a candlelight vigil is scheduled for Thursday, Feb. 14 at Henry Ford Elementary School at 4 p.m. The address is 16140 Driscoll Avenue in Dearborn.

Ahmad’s body is expected to be brought back to Lebanon for burial.