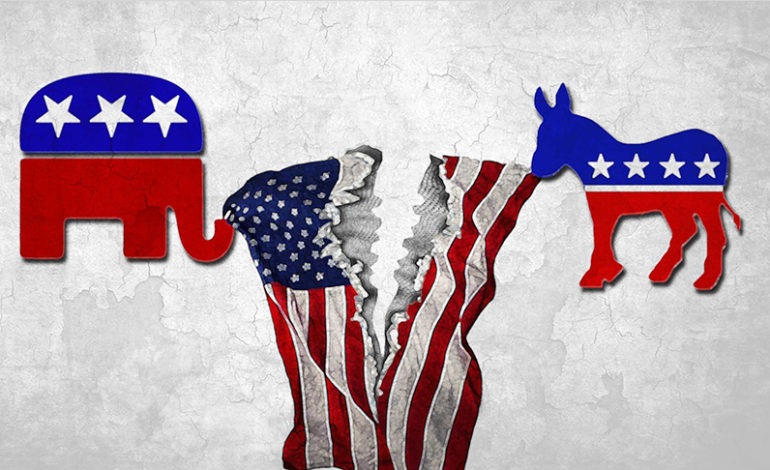 One of the more striking political developments of the last few years has been the partisan sorting of American voters. It used to be that both the Republican and Democratic parties covered some ideological ground. Now, it’s so habitual for conservatives to make their home in the GOP and liberals in the Democratic Party that party and ideological labels stand in for one another.

Still, you have to be careful. Because when you’re talking about something as complex as Americans’ political beliefs, there’s really no such thing as uniformity.

Sure, liberals put a lot of emphasis on collectively helping individuals who are in trouble, and they tend to be more inclusive and open to change. Conservatives, as their name suggests, are more likely to support tradition and authority, and to support conformity to traditional values. Both have strong senses of right and wrong — they just define them differently.

Yet I often run into conservatives who hold surprisingly liberal positions on one issue or another, and vice versa. So while we tend to place both ourselves and others within particular boxes, their sides are porous. It’s very easy for political elites to overstate the degree to which ideological categories actually apply to real people.

Then, of course, there are all those Americans who don’t believe they fall into either category, liberal or conservative, and who don’t identify with either party. We tend to label these people independents — as they do, themselves. In truth, though, even independents usually lean one way or the other, sometimes quite noticeably. They’re much more liberal or conservative than they think of themselves as being.

The divisions that separate liberals and conservatives are real. On social issues, many find themselves sharply divided: Over same-sex relationships, the place of marriage and family in our society and, of course, abortion. This last may be the most divisive issue of all. Liberals tend to have more tolerance for abortion; very few conservatives I encounter have that feeling, although a few do.

And they are sharply divided over the role of government and government intervention in the lives of Americans on economic matters. Conservatives tend to believe strongly that government regulations do more harm than good and that government itself is wasteful and inefficient. The differences are especially stark on health care — conservatives abhor the mandate on purchasing insurance policies; liberals see it as a necessary step toward the larger goal of expanded coverage.

This is part of a broader division over welfare and the degree to which government should be involved in programs to alleviate poverty or to protect working people from the bumps, bruises and hardships dealt out by the national economy. Conservatives tend to think those roles ought to be taken up by the private or nonprofit sectors and by individuals themselves. Liberals, of course, believe government can be helpful.

But even here, the divisions are not as sharp as they used to be. You hear of a good number of conservatives open to government assistance and government involvement in social and economic issues. I’ve been surprised by the number of times I’ve run into conservatives who support particular government programs and liberals who take a libertarian view on some question or another.

Over and over, I’m reminded that learning a voter’s views on a given issue may tell you next to nothing about his or her views on others, or could actually mislead you.

It’s pretty common these days to bemoan the ideological divisions evident in our politics, especially when the differences are weaponized for partisan purposes. But I’d argue that far from being debilitating, ideological divisions are fundamentally a sign of the vitality of our politics. The political debate they give rise to is a sign of the vigor of the political system.

Sure, trying to deal with deep-seated differences is extremely difficult for a politician. But it’s also part of the attraction and the challenge of politics. And if you see voters as the complex opinion-holders they really are, common ground may not be as impossible to find as it can seem at first glance.

-Lee Hamilton is a senior advisor for the Indiana University Center on Representative Government; a distinguished scholar of the IU Hamilton Lugar School of Global and International Studies; and a professor of practice, IU School of Public and Environmental Affairs. He was a member of the U.S. House of Representatives for 34 years.