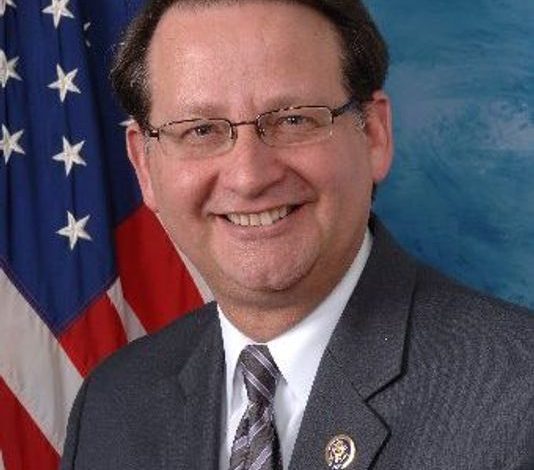 An article last week titled “Civil rights group calls for boycott of Stabenow, Peters after their ‘yes’ votes on anti-BDS bill” stated that Sen. Gary Peters (D-MI) promised Arab American community leaders that he would vote against the anti-BDS bill about a month prior to last Tuesday’s Senate vote.

Following the article’s publication, Senator Peters called The Arab American News to clarify that the bill was not the same in its final iteration, and that the changes made to it led to his decision to change his mind and vote “yes” instead.

The correction has been made to the original article; we apologize for the omission.