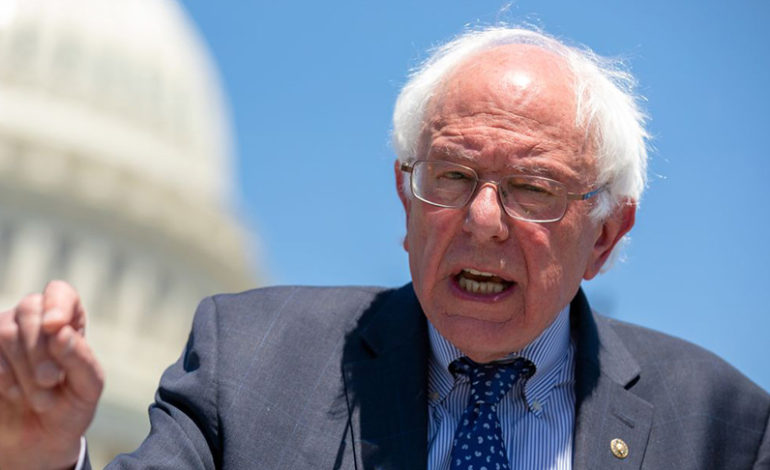 Before his position at the ACLU he worked as a senior advisor to then-Senate Majority Leader Harry Reid (D-NV). He earlier worked with House Democratic Leader Nancy Pelosi (D-CA).

Shakir worked as an editor at the website ThinkProgress, associated with but editorially independent of the Democratic think-tank Center for American Progress.

On Tuesday Shakir met with his team at the ACLU to announce his departure for the Sanders campaign. 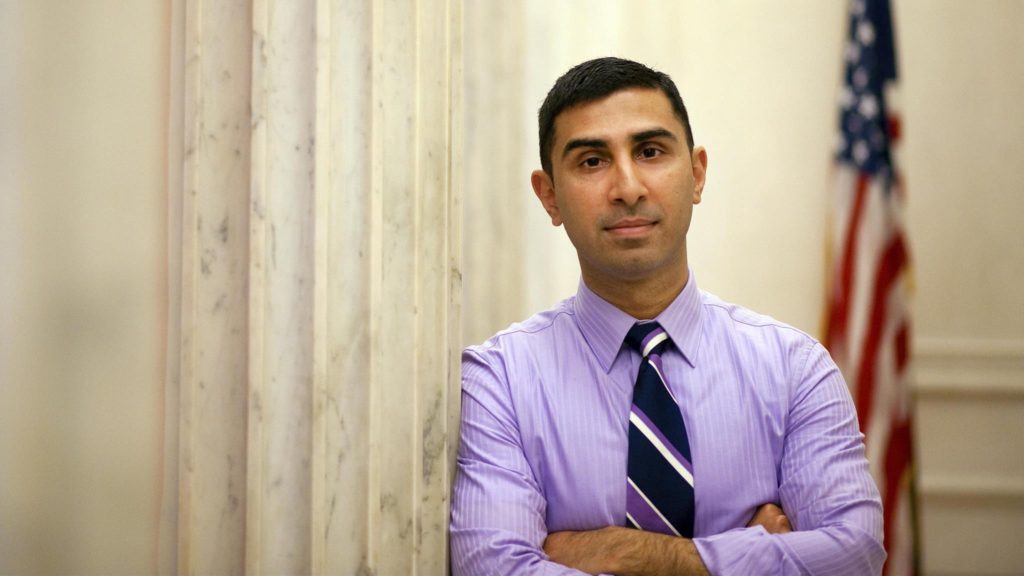 Shakir, 39, is the first campaign manager of a major presidential campaign who identifies as a Muslim. Sanders is Jewish.

Sanders’ advisors began the hunt for a campaign manager in January amid allegations of harassment and misconduct from former 2016 campaign staffers.

Jeff Weaver, Sander’s 2016 campaign manager and a longtime personal friend, is likely to become a senior adviser for the senator’s second presidential run.

Shakir spent several years during the Bush and Obama administrations at ThinkProgress, which established itself as a digitally native information outlet for left-of-center Democrats.  He worked there with Matt Duss, now Sanders’ chief Senate foreign-policy adviser.

Shakir did informal work for Sanders’ 2016 run and moved to the ACLU’s Washington office after Donald Trump won the general election.