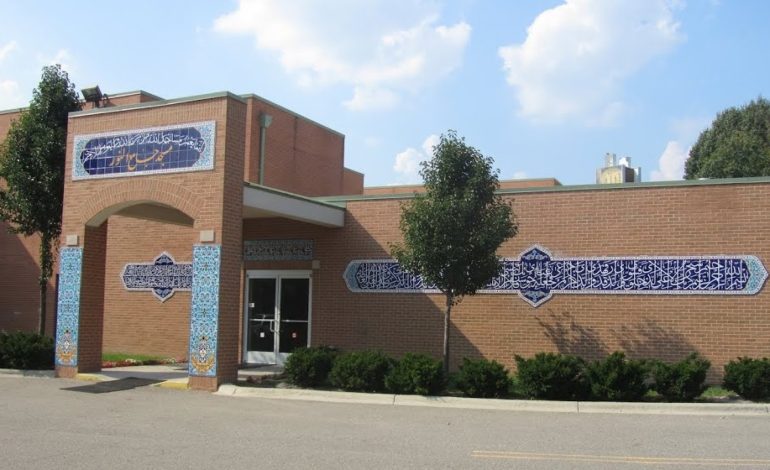 The Islamic House of Wisdom in Dearborn Heights

DEARBORN HEIGHTS — The Islamic House of Wisdom is preparing to host its 2019 Semi-Annual Fundraising Dinner at the Bellagio Banquet Center at 23900 Warren Avenue here on Thursday, April 25, inviting a diverse group of local and international peace advocates to speak during what has become a challenging time for Muslims and other victims of terrorism worldwide.

This year’s award recipients and speakers include Dr. Thomas Walsh, the chairman of the Universal Peace Federation, Dr. Robert Bruttell, the president of Michigan Interfaith Leadership, and Imam Abdallah El-Amin, the founding imam of the Detroit Unity Center.

The Universal Peace Federation is an international and inter-religious network of individuals and organizations including representatives from religion, government, civil society and the private sector.

A representative from the government of New Zealand, a country that has been devastated by recent terrorist attacks at two mosques that left 50 dead, has also been invited and is awaiting confirmation according to Imam Mohammad Ali, the spiritual leader of the IHW.

The event falls on Anzac Day in New Zealand, a national day of remembrance commemorating Australians and New Zealanders who served and died in wars, conflicts and peacekeeping operations, but the IHW is hoping to finalize a speaker to visit during the busy holiday season to share perspectives on the tragic event and the continuing quest for interfaith understanding and peace.

The dinner comes at an important time for the Shi’a Muslim community as well.

“This is actually a very exciting time and subject before the month of Ramadan and especially on the week of the birthday of one of our imams, Imam Mahdi,” Elahi said. “That is promising peace and justice for humanity, so we thought that to turn this fundraising to an outreach occasion and opportunity to make it as part of the mission we have at the House of Wisdom which is about faith and education, engagement and standing for truth and justice.”

Tickets for the event are $100.00 and can be purchased by calling 313-359-1221. Further details are expected to be released soon on the potential speaker from New Zealand. For more information, visit the IHW website at //www.islamichouseofwisdom.com/.