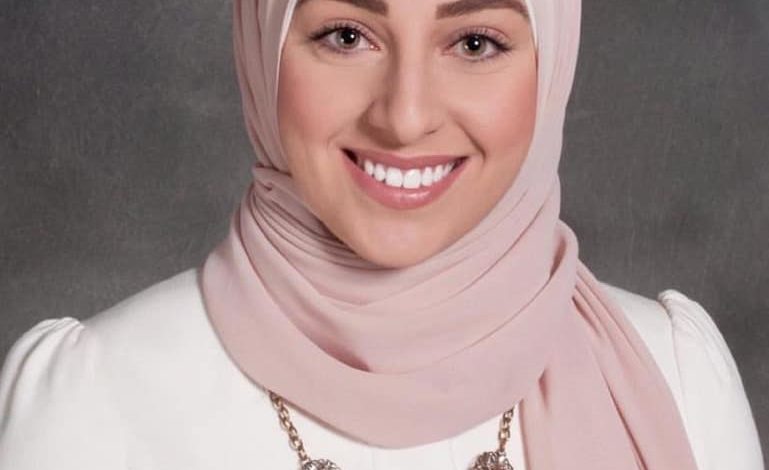 DEARBORN — Ola Faraj Hammoud has been appointed to the Dearborn Law Department and began work this week, bringing a strong legal background to a key department within the city.

“It really is nice to be back in my hometown in a city that values (its) cultural and religious differences,” Hammoud said.

“It’s honestly just been very, very nice. There’s a lot of inclusion, you can just tell.”

Hammoud said she grew up hoping to work in the medical field, but decided in college that it “probably wasn’t the best route” for her after all.

She said that so far, she believes she made the right decision.

She said chose law because of her love of justice and helping people.

While Dearborn has taken heat in recent days after the surfacing of racist Facebook comments by part-time employee Bill Larion, who was fired this week, Hammoud said that she has noticed an inclusive environment thus far within the city.

“I know some stuff has come out in regards to the city employee that has people on edge about the city of Dearborn,” she said. “But they have been very inclusive, very open-minded and very accommodating.

“I’ve only been here for a short time but I see myself enjoying it more and more as the time passes.”