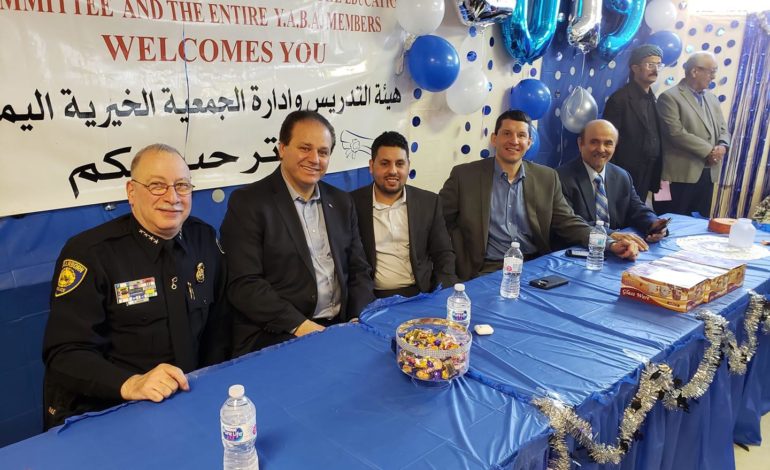 Dearborn – The Yemen American Benevolent Association held its annual graduation ceremony for its Arabic Language School on April 28. The ceremony was held at YABA’s center on Salina St. in Dearborn.

Families and supporters of graduates filled the center, which was standing room only. Several notable guests were in attendance and congratulated ALS grads on their achievements.

Numerous awards were given out to members of the community that support the school financially or by volunteering their time.