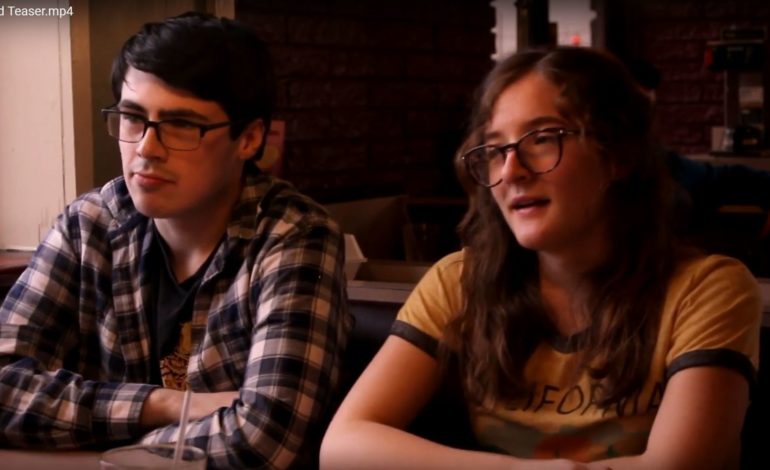 A scene from “The High Road”, by Dearborn High School students

DEARBORN — The public is invited to join Dearborn High School’s film festival and student movie premieres on May 22 and 23 at the Michael Guido Theater inside the Ford Community and Performing Center.

Seven movies will be premiered; tickets are $7 in advance or $10 at the door. For pre sales, people are advised to call 313-670-3717 or visit the Dearborn High School office.  The doors open each night at 6 p.m.

Movie topics range from angst-filled teenage relationships to serial killers gone camping.  Four films were nominated and one received an Emmy from the Michigan Chapter of the National Academy of Television Arts and Sciences.  The nominees include “Epiphany”, “Eloise”, “Friendship” and “Who Done It”, with “Eloise” winning in the talent category.

This year’s films include elements that are not suitable for younger children.

The well-known Dearborn High School video program is named the Russ Gibb Digital Media Program after its longtime instructor Russ Gibb, who passed away earlier this year.  Over the past 30 years, students in the program have produced dozens of award-winning short and full-length films.

“There’s no school in Michigan that goes through as complete a production process on as many films,” said film instructor Adam Rauscher. “From writing in the fall to shooting through the winter and spring to late nights editing, these films require a Herculean effort. There’s nothing like watching a live audience react to your movies, and our students think these movies will get quite a reaction.”