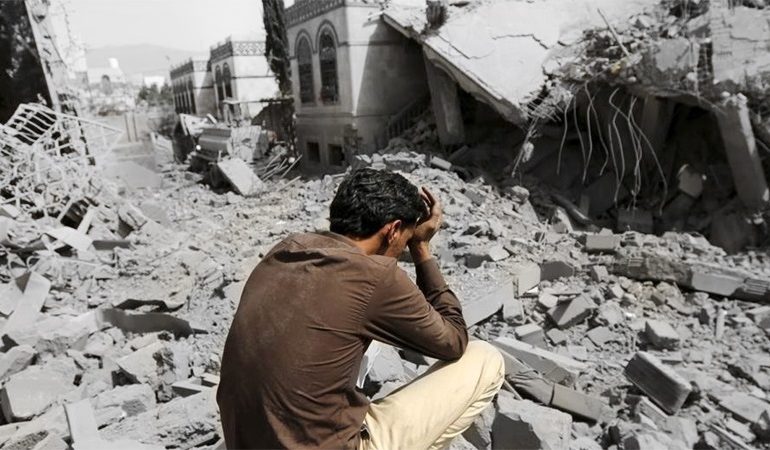 DEARBORN — Byblos Banquet Hall will be the site of an iftar to help combat the dire humanitarian crisis in Yemen on Thursday, May 23, with support from the Haidara Foundation for Peace and Human Development and the Pure Hands organization.

“Today Yemen is facing the largest humanitarian crisis in the world,” an invitation letter for the event read. “The country is on the brink of famine and over a million people have suffered from the worst cholera outbreak in modern history.”

According to the United Nations High Commissioner for Refugees, more than 15 million people in Yemen are on the brink of starvation and 75 percent of the country’s population, about 22 million people, requires some form of humanitarian assistance.

The Haidara Foundation is based out of the Republic of Yemen and was founded on May 21, 2017 in that country, in response to the crying need for humanitarian support.

Its founder, Dearborn resident Saaed Haidara, said he’s expecting between 300 to 400 people for the event, which is his organization’s second annual iftar.

“All the money we’re going to raise is going to the children of Yemen, and also for charity bakeries,” he said, to provide food for the country’s starving population.

Pure Hands, based out of Texas, hosts charity events for Yemen in multiple locations across the country.

A “Stand With Yemen” iftar was also held on Wednesday in Bloomfield Hills, along with a May 10 iftar in Virginia and a May 19 iftar in New Jersey.

“I appreciate the community, I really appreciate who is supporting the dinner,” Haidara said.