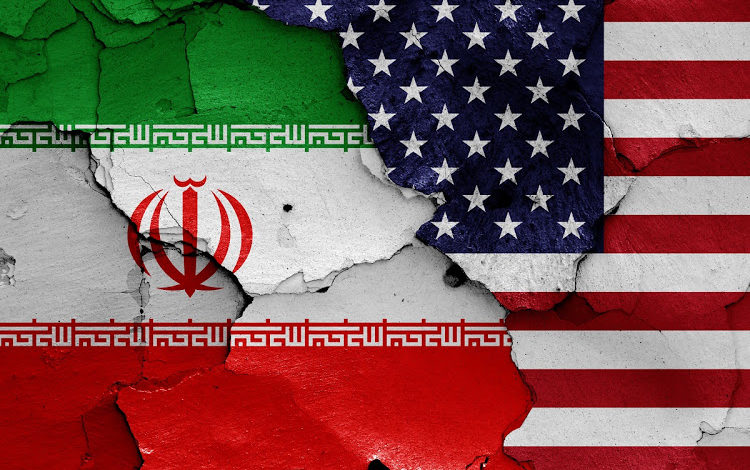 “It was shot down when it entered Iran’s airspace near the Kouhmobarak district in the south,” the Guards’ website added.

The RQ-4 Global Hawk unmanned aircraft system (UAS) can fly at high altitudes for more than 30 hours, gathering near-real-time, high-resolution imagery of large areas of land in all types of weather, maker Northrop Grumman says on its website.

Urban declined further comment. The U.S. military has in recent days confirmed an attempt by Iran to shoot down a U.S. drone last week as well as a successful shootdown of one on June 6 by Iran-aligned Houthi forces in Yemen.

Iranian Foreign Minister Mohammad Javad Zarif said on Twitter that the aircraft had taken off from the United Arab Emirates “in stealth mode & violated Iranian airspace.”

An Iranian Revolutionary Guards statement said the drone’s identification transponder had been switched off “in violation of aviation rules and was moving in full secrecy” when it was downed, Iranian state broadcaster IRIB reported.

“Our airspace is our red line and Iran has always responded and will continue to respond strongly to any country that violates our airspace,” Ali Shamkhani, secretary of the Supreme National Security Council, told Iran’s Tasnim news agency.

President Trump played down the downing of a U.S. military surveillance drone, saying he suspected it was shot by mistake and “it would have made a big difference” to him had the remotely controlled aircraft been piloted.

While the comments appeared to suggest Trump was not eager to escalate the latest in a series of incidents with Iran, he also warned, “This country will not stand for it.”

“I think probably Iran made a mistake. I would imagine it was a general or somebody that made a mistake in shooting that drone down,” Trump told reporters at the White House. 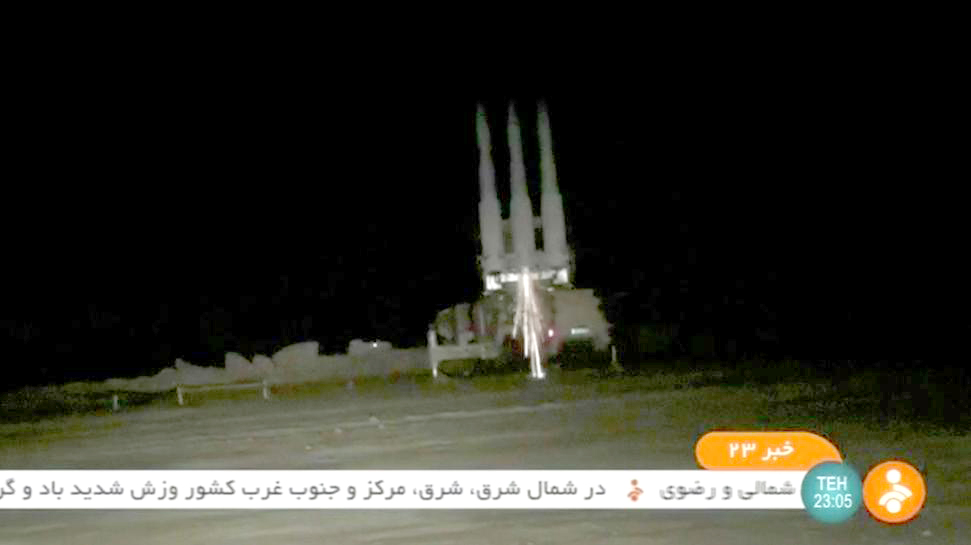 A “3 Khordad” system, which is said to had been used to shoot down a U.S. military drone. IRINN via REUTERS

“It’s hard to believe it was intentional, if you want to know the truth,” he added, saying it could have been carried out by someone who was acting “loose and stupid” and minimizing the incident as “a new wrinkle … a new fly in the ointment.”

The U.S., which called the event an “unprovoked attack” in international airspace, is using economic sanctions to pressure Iran to contain its nuclear and ballistic missile programs and to limit its role in regional wars.

Tension between Iran and the United States has spiked since last year when President Trump exited a 2015 nuclear deal between Tehran and major powers and reimposed sanctions on the country.

Concerns about a military confrontation between Iran and the U.S. have mounted since attacks on two oil tankers in the Gulf of Oman last week and four tankers off the United Arab Emirates on May 12, both near the Strait of Hormuz, a major conduit for global oil supplies.

The United States and its regional ally Saudi Arabia have blamed Iran for the incidents. Iran has denied responsibility.

To counter Iran’s threats, the U.S. military has sent forces, including aircraft carriers, B-52 bombers and troops to the Middle East. However, Trump said he does not seek war with Iran.

Iran said last week that it was responsible for the security of the Strait of Hormuz, calling on American forces to exit the Gulf.

In protest at Trump’s “maximum pressure”, in May Tehran said it would start enriching uranium at a higher level unless other European signatories to the deal protected its economy from the U.S. sanctions within 60 days.

It was unclear how the United States might respond and U.S. House of Representatives Speaker Nancy Pelosi, the top Democrat in Congress, said Washington had no appetite for war with Iran and should “do everything in our power to de-escalate.”

After a White House briefing for lawmakers, Democratic Senate Minority Leader Chuck Schumer, told reporters he was worried Trump “may bumble into a war” and said he and his fellow Democrats believed congressional approval was needed to fund any conflict with Iran.