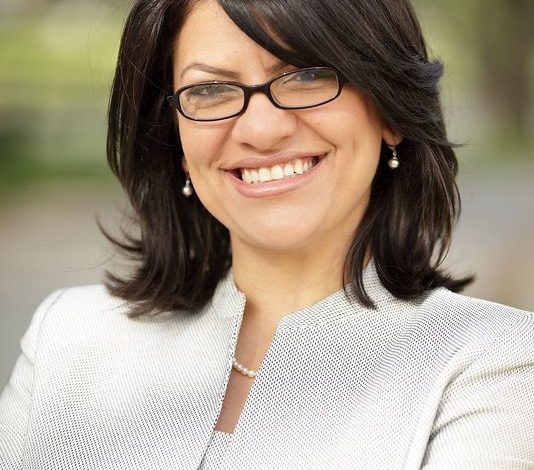 WASHINGTON, D.C. – The Muslim Caucus will host a historic conference on July 23-24, featuring some of the most influential names in Muslim American politics.

The first annual conference is named “Muslim Collective for Equitable Democracy” and will delve into the theme “Phobia: Real & Present Danger in Our Political Discourse.”

A presidential forum, along with several panel discussions and one-day introductory training for Muslims interested in running for office, are scheduled for the two days.

The goal of the conference is to engage Muslim voters and begin building long-term Muslim American electoral power at the local, state and national level to build power beyond 2020.

The conference also aims to unite multi-ethnic, multi-racial Muslim constituencies as one constituency across the country. Organizers also plan to help and bridge the gaps between traditional policy advocacy and fights for equality and justice.

Featured panels will include:

Impacts of Phobia in Our Civic and Political Discourse.

The Future is Now: How Young Muslims are Changing Our Democracy. 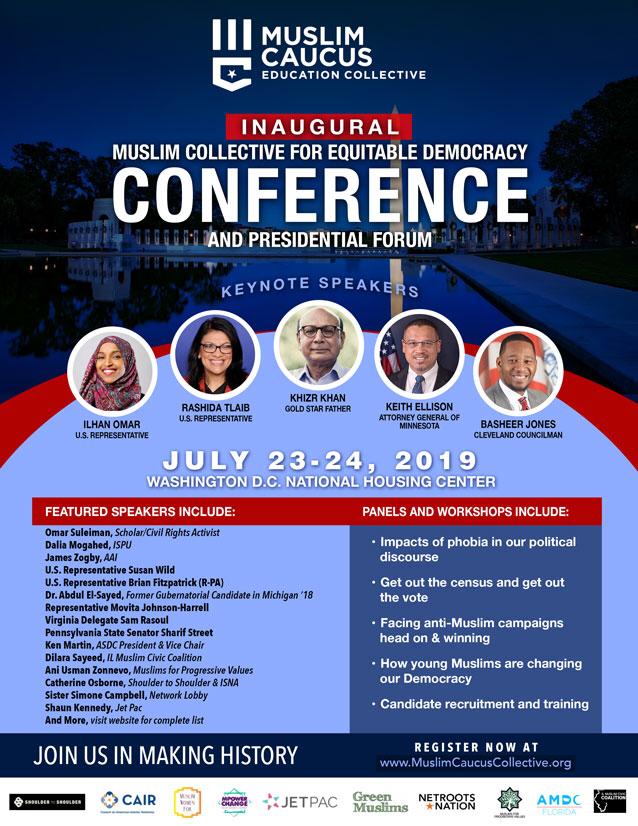 The conference will include keynotes, panels on civic engagement and fighting Islamophobia and a presidential forum.

The conference organizers want to focus on Muslims who are active in the political environment in order to unify those engaged in politics at all levels and struggle towards common goals.

“We believe the timing is right for a conference like this,” Muslim Caucus President Ghazala Salam told The Arab American News. “If you are Muslim and have a public voice, you are sure to be attacked just because of your faith. The timing is right for us to come together and build a strategy for 2020 and beyond.”

The organization also wants to bring to light the many political and ideological differences between various American Muslim constituencies.

“People need to understand that American Muslims are a diverse group, as diverse as any other American population,” Salam said. “We share opinions on certain core issues based on our backgrounds, but for the most part we have many different individual and collective concerns within the larger faith group.

“We want to highlight the broad spectrum of our community and the issues that impact us on a daily basis and how we are collectively working to improve the lives not just of American Muslims but all Americans.”

Salam emphasized that the conference will not only provide a chance for Muslims to engage with members of their community in public office but will foster aspiration in those seeking such a role for themselves.

“As a 501(c)3 and 501(c)4 (non-profit), we want to make sure that we are identifying and recruiting qualified candidates and are providing them with resources they need to organize and win campaigns.” Salam said.

In addition to this, the conference will represent various grass-roots, Muslim-led organizations with specific agendas relating to social and political justice and environmental activism.

For a full agenda and list of organizations, speakers and panels, visit muslimcaucuscollective.org