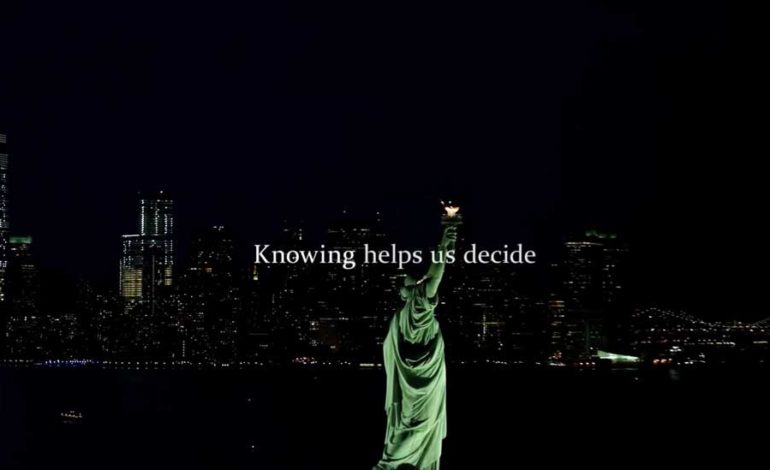 Democracy’s premise is that ordinary citizens can make solid decisions on complex issues. But this basic principle and the structure of laws and practices erected over the centuries to safeguard it are being questioned as rarely before.

It’s not just that political leaders in various Western democracies seem to have little regard for the norms and procedures they inherited. It’s that public discourse is filled these days with warnings about democracy’s collapse. As the writer James Traub put it not long ago, “You’d have to go back more than a century, to the 15 years before World War I, to find another moment when so many leading thinkers…questioned democracy’s future.”

Certainly, there’s reason to worry. Participating productively in our democracy has always been a serious challenge. But because of the intensely polarized environment and the enormous amount of information, both true and false, that surrounds us, making discriminating judgments has become harder. It’s not just that we face the challenge as citizens of trying to choose the best path forward in these circumstances. We now also have to discern what information is true and what’s false as we do so.

Moreover, as citizens we have to be more alert than ever to demagogues and authoritarians, to those who degrade and diminish democracy and to those who want to exclude our fellow citizens from participating. These traits can be subtle. Plenty of officials argue, “Trust us, we know best” on national security, public finance and other issues. Too often, the veil of special expertise is used to hide abuses of power or efforts to restrict the freedom of others.

Yet if we ask, with Lincoln, whether this nation “so conceived and so dedicated can long endure”, we don’t see a democracy in its death throes. Yes, it is under stress. It needs fixing. It cannot be taken for granted. It struggles with corruption, complacency, ineffectiveness and slowness. But its strengths lie where they always have: In a population that embraces democratic values.

As voters we have to look for candidates and leaders who are committed to making the political institutions of democracy stronger: A Congress that works, a judiciary that is independent of political pressure, an executive branch that’s transparent and accountable, a noisy and robust free press, the rule of law, a sturdy civil society. And we need to practice democracy as individuals: Getting involved, making ourselves heard, voting, improving our corner of the world. It’s no exaggeration to say the future of our country depends on citizens stepping forward.

But we also have to go beyond our actions by committing ourselves to democracy’s fundamental values. As others have noted, democracy is not just a political system and a set of rules. It’s also a culture—it’s the way we live: Respect for the rule of law, fairness to all, tolerance of differences, equal political rights and equal opportunity. These are the fundamental values that undergird our country. It is a culture that encourages each of us to become the best we can and to build a better neighborhood, community, state, nation, or world.

Democracy’s gift is that we strengthen it by practicing it—by getting involved, making ourselves heard, and engaging with our communities. This means that we also strengthen democracy by pushing to expand the vote, not depress it, and by taking to heart the simple notion that we have a government of, by, and for the people – not just certain kinds of people.

In the end, we’re all bound together in the same society, attached to these shared values and practices. It’s why I don’t think the authoritarian models of China or Russia or one-man rule hold any attraction for Americans. We’re not going to go down those paths.

Democracy may not solve all problems, and it often frustrates us, but it provides us with the best way humankind has found to search for remedies and solutions that benefit the many. Its future is an educated guess. None of us really knows what will happen. What we do know, however, is that the important question has nothing to do with whether we’re optimistic or pessimistic. It’s what do we have to do to strengthen it?

-Lee Hamilton is a senior advisor for the Indiana University Center on Representative Government; a distinguished scholar at the IU Hamilton Lugar School of Global and International Studies; and a professor of practice at the IU O’Neill School of Public and Environmental Affairs. He was a member of the U.S. House of Representatives for 34 years.