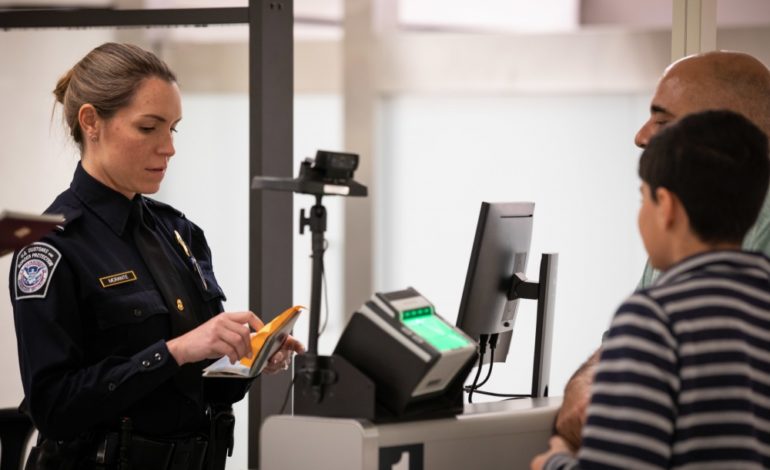 The Council on American Islamic Relations (CAIR) took on the case and has called the ruling a “complete victory.”

ALEXANDRIA, VA – A judge in the Eastern District Court of Virginia has sided with 23 Muslim Americans who brought a class action case against federal officials and argued that the government’s Terrorist Screening Database (TSDB), or watchlist, violated their constitutional rights.

The ruling was published on Wednesday. Judge Anthony Trenga decided that the government had unconstitutionally failed to provide due process to those whose names were on the list and offered them no opportunity to challenge their status.

The Council on American Islamic Relations (CAIR) took on the case and has called the ruling a “complete victory.”

“The initial filing of the case actually started from CAIR’s Michigan office where attorney (Lena) Masri was the staff attorney,” Dawud Walid, CAIR-MI’s executive director, told The Arab American News. “There are plaintiffs in this case who reside in our community here in Michigan.”

It also stated that individuals who are misidentified or are near matches experience delays in travel, secondary searches and, if they are foreign nationals, are denied entry into the U.S.

The 23 U.S. citizens, including a baby, had not been formally notified by the federal government that their names were included in the list.

The court found the government’s refusal to allow the citizens to challenge their status violated their constitutional rights.

It also found that the watchlist impinged on the citizen’s constitutionally protected movement-related and reputational interests and that the TSDB procedure had a high likelihood of error through “mistaken determination and erroneous placements.”

“Every step of this case revealed new layers of government secrets, including that the government shares the watchlist with private companies and more than 60 foreign countries,” said CAIR Senior Litigation Attorney Gadeir Abbas in a statement. “CAIR will continue its fight until the full scope of the government’s shadowy watchlist activities is disclosed to the American public.”

Now that the court has ruled in it favor, CAIR has 30 days to decide how it will proceed in its demands to the federal government concerning the watchlist.