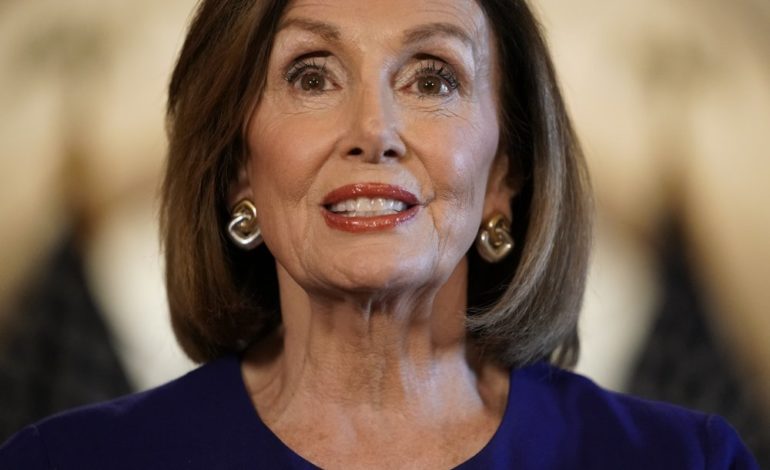 WASHINGTON, D.C. — After several months of ineffectual investigations into President Trump’s administration, including a report by special counsel Robert Mueller that seems to have landed nowhere, congressional Democrats are finally launching an impeachment probe against the president.

Democrats quickly switched their focus away from the report and other investigations towards Trump’s dealings with Ukraine, after reports came out that alleged the president used his powers to pressure the country’s government to investigate and dig up damaging material about his political opponent, former Vice President Joe Biden, and his family.

Senate Democratic Leader Chuck Schumer (D-NY) sought a vote on Tuesday on a resolution calling on the administration to release a whistleblower complaint that was withheld from congress.

The whistleblower complaint is said to be linked to Trump’s alleged coercion of Ukraine. Democrats also pointed to $400 million in military assistance withheld from Ukraine as part of this coercion.

The same day, U.S. Rep. Adam Schiff (D-CA), chairman of the House intelligence committee, also said the whistleblower’s lawyer had said his client wanted to speak to congress. Schiff also said the administration had blocked this from happening.

House Speaker Nancy Pelosi (D-CA) finally announced Tuesday that the administration’s actions constituted a clear violation of the law of the land.

This announcement comes after Pelosi resisted House Democrats for months on starting the impeachment process.

She told fellow Democrats that she supported a formal impeachment inquiry before making the announcement public on Tuesday evening, saying that no one was “above the law.”

Trump fired back immediately, calling this probe yet another witch hunt, tweeting “presidential harassment!” in his trademark all caps.

He acknowledged that he talked about Biden and his family with Ukrainian President Volodymyr Zelenskiy over a summer phone call, but that the tone of the call was “friendly and totally appropriate.”

He had ordered the transcript of the phone call released on Wednesday.

“From the first day of this session, I’ve called to uphold our nation’s law of the land, our United States Constitution,” U.S. Rep. Rashida Tlaib (D-Detroit) said in a statement on Tuesday. “This means impeaching the President for his criminal and impeachable offenses. I made this decision early on because the continued lawlessness and king-like activity out of the White House endangers our democracy.

“The nation has joined our call to hold him accountable with his recent extortion of Ukraine,” she added.