WASHINGTON, D.C. — Churches for Middle East Peace (CMEP), a coalition of 29 church communions and organizations, applauded this week the European Union’s Court of Justice November 12 decision that products made in Israeli settlements could no longer be labeled as though they were made in Israel.

Since 1984, CMEP has worked to encourage U.S. policies that actively promote a comprehensive resolution to conflicts in the Middle East with a focus on the Israeli-Palestinian Conflict. The organization includes Catholic, Orthodox, Protestant and Evangelical traditions.

The European Court’s ruling states that “foodstuffs originating in the territories occupied by the state of Israel must bear the indication of their territory of origin.”

It then acknowledged that settlements “give concrete expression to a policy of population transfer conducted by that state outside its territory, in violation of the rules of general international humanitarian law.”

CMEP has shown concern over the shift in U.S. policy, which was announced shortly after the EU’s decision, that the United States will no longer consider Israeli settlements a violation of international law.

If the United States truly wants to be a constructive broker of peace, government officials must stop making unilateral decisions in favor of Israel while relegating the Palestinians to an afterthought — CMEP Executive Director Rev. Dr. Mae Elise Cannon

As an advocacy organization that focuses on respect for human rights and international law, CMEP asserts that no official statement or act by the U.S. government can unilaterally erase decades of international law, including the 1988 International Criminal Court statute that recognized Israeli settlements as a war crime.

The organization has stated that the announcement sends a dangerous signal to the Israeli authorities that continued and increased violations of Palestinian human rights are acceptable to the United States government and will continue to go unaddressed.

“If the United States truly wants to be a constructive broker of peace, government officials must stop making unilateral decisions in favor of Israel while relegating the Palestinians to an afterthought,” CMEP Executive Director Rev. Dr. Mae Elise Cannon said.

“The recent decision about the legality of the settlement enterprise is further evidence that the administration is not pursuing a policy that will bring peace, justice and dignity to both Israelis and Palestinians,” she added.

The organization has stated that it vehemently opposes Israeli settlement enterprise in Palestinian territory and sees it as a direct roadblock to any long lasting efforts towards peace and security in the region.

CMEP officials also stated that the organization laments the Trump administration’s latest decision and that they believe acknowledging the detrimental effects of settlements, and their illegality under international law, not only serves the cause of “peace and justice in the Holy Land”, but also pinpoints the underlying issues that must be addressed to achieve peace in the region. 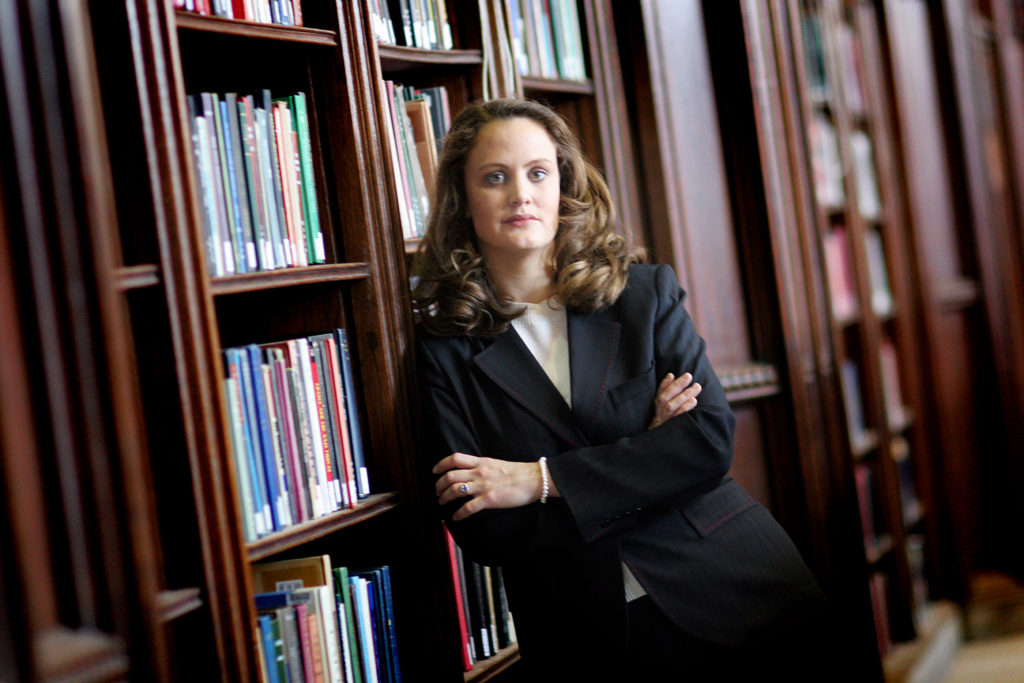 As Trump’s decision acts to further bolster illegal settlement projects in Palestine, organizations like CMEP are concerned about the ensuing increase in attacks on human rights in the region. Shortly after Secretary of State Mike Pompeo’s announcement of the U.S. policy change on Israeli settlements, a prominent rabbi and head of the Lehava group openly claimed that Christian churches in Israel must be burned because Christians worship idols and idols must be destroyed.

More information on CMEP can be found at https://cmep.org