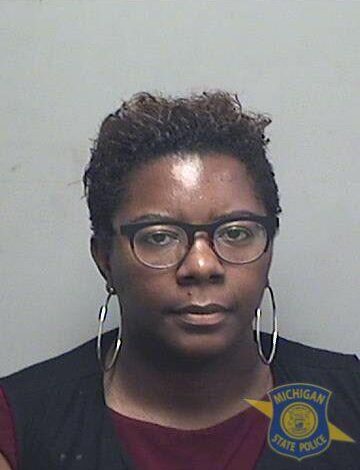 Stemming from the Nov. 6, 2018 general election, Hawkins was charged as follows:

The complaint alleges that Hawkins, while serving as the clerk for the city of Southfield, used a computer to fraudulently alter or modify the Qualified Voter File after the 2018 General Election to falsely reflect that previously logged absentee ballots were void due to arriving in envelopes that were not signed by the voters.

“The voters of our state deserve a process that is unobstructed,” Nessel said. “That is why I am committed to doing everything in my power to protect our elections from every conceivable threat. The foundation of our democracy depends on it.”

The judges in the 46th District disqualified themselves, which resulted in the appointment of a visiting judge from the 45th Judicial District to conduct the preliminary examination.

The case will now move to the Oakland County Circuit Court for trial. The judge and date have not yet been determined.