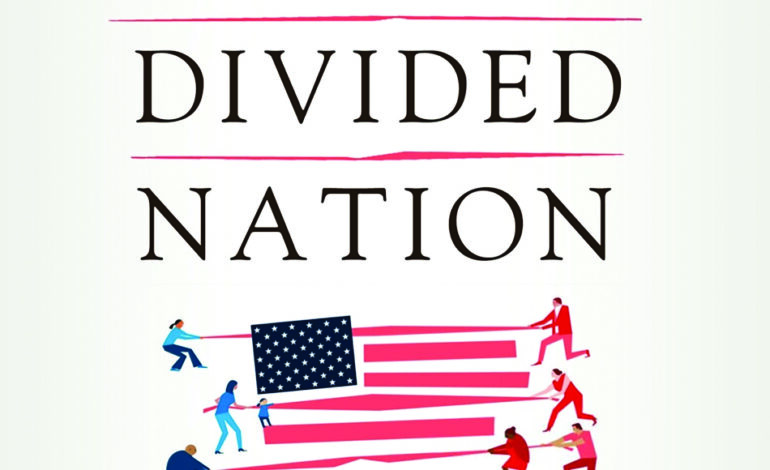 Our nation is divided and our politics are polarized. We are torn apart by disagreements over immigration and by racial divisions.

Discouraging news surrounds us. It’s hard to hide from. It’s in the newspapers, on television and radio, and on the Internet.

Our nation is divided and our politics are polarized. We are torn apart by disagreements over immigration and by racial divisions. A pandemic has killed more than 100,000 Americans and hobbled the economy. Health care is unaffordable for many. Economic inequality is at near-record levels. President Trump is not responsible for all these problems, but his leadership has not helped.

Moreover, we are not sure how to respond to the existential threat of climate change or the rise of China. We do not know how to stop the arms race and seem to simply accept it. We have stopped talking about arms control and are stymied by gun violence, environmental degradation and many other issues.

Political commentators describe America as at a low ebb or even at a breaking point.

Not all the news is discouraging, of course. The history of the country can be written by our successes, in founding the country, in overcoming the devastation of a civil war, in becoming a world power after WWI and II and emerging as the dominant global power during the Cold War.

Our great blessing as a country is our wealth of talented and dedicated citizens.

I am always encouraged by the strong desire of Americans to be useful, to make a contribution. They want to make life better not only for themselves, their families and their friends, but for their communities and the nation.

They are good citizens and problem solvers. They obey the laws. They pay their taxes. They work hard to be good parents and raise their children to contribute to society. They vote and take seriously their responsibilities as citizens.

They go about their lives with a kind of underlying patriotism. They may not talk much about this, but most believe strongly in our country and its ideals. They take seriously its founding values of liberty and justice for all. When you ask what they value most, many will point to the United States as a land of unparalleled opportunity.

Many Americans are acutely aware of how much we owe to those who came before us, who gave their time and talents, and in many cases, their lives, as an example of service. That includes prominent people and well-known leaders, but also, more often than not, they also cite personal mentors, family, friends and others who have influenced them in their jobs and their communities.

Most Americans are ready to roll up their sleeves and tackle problems. When I’ve sat down with people to discuss one challenge or another, it’s impressive how often they ask, “What can I do to help?”

It’s a challenging question: The answer depends on the problems and the time, resources and talents that the person possesses.

Yes, there is a lot of discouraging news, but we have every reason to have an abiding confidence in the American people. Their talent, creativity and eagerness to help should give us confidence and hope. The future can be what we make it. 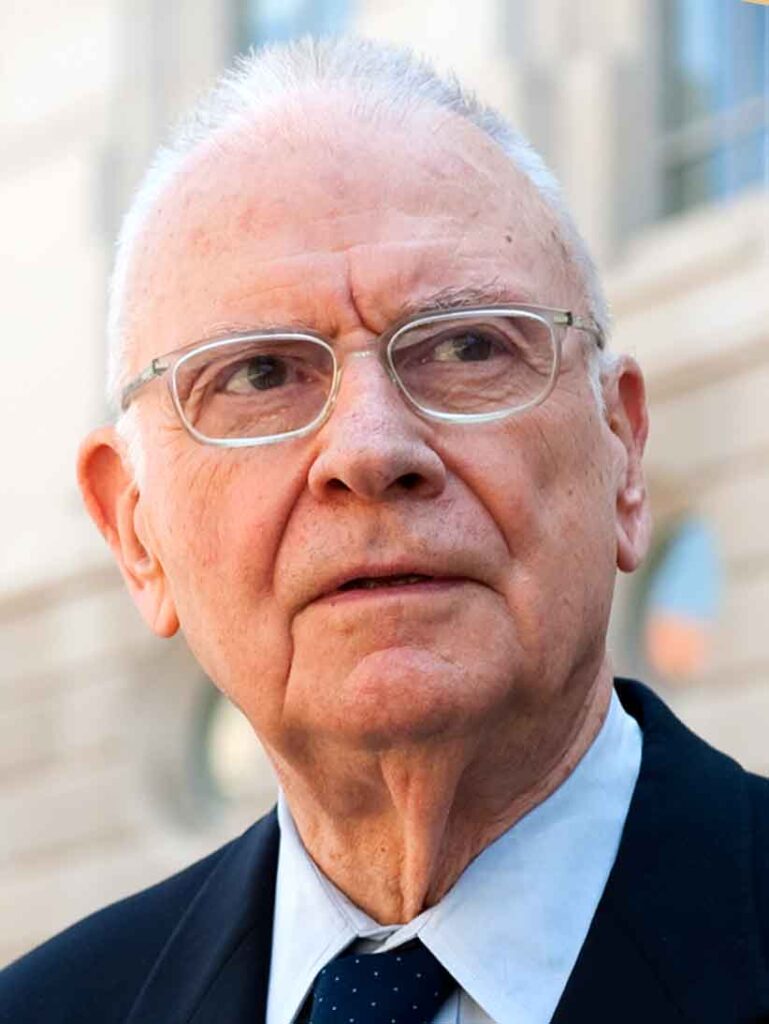 — Lee Hamilton is a former U.S. congressman from Indiana and a professor at Indiana University.